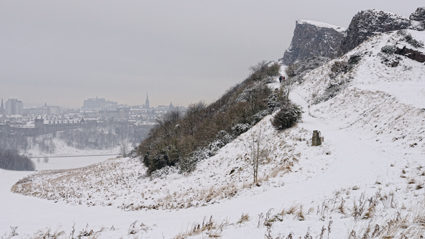 SCOTLAND is experiencing bad weather for the first time in its history.

The tropical paradise, whose name means ‘Sunny Place’ in Ancient Greek, has been hit by an arctic blast bringing snow and other previously-unseen hostile weather conditions.

First minister Nicola Sturgeon said: “For centuries our country has been a haven of cloudless blue skies and unbroken sunshine, where peace-loving locals sit gazing over flawless beach sunsets and sipping from local coconuts.

“Finally, that bliss has been shattered. Things called ‘snow’, ‘rain’ and ‘wind’, previously unknown to us, are sweeping our utopian land.

“If it continues we may even require waterproof outer garments.”

“I worry that these new types of unpleasant weather may have some effect on the national psyche, changing us from upbeat and easy-going to somewhat maudlin and prone to conflict.” 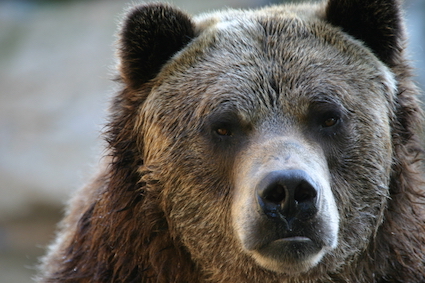 BULLSHIT stories about epic commutes during strikes are spiralling out of control, it has emerged.

Emma Bradford said: “I usually get the tube from Leyton to Liverpool Street, which was actually reasonably easily navigated with a bus and a half hour walk instead.

“There wasn’t enough suffering in that though, so I snapped the heel off one of my shoes and rubbed my face on the side of the bus to make me look a bit more like I was returning from some sort of mythical quest.

“Everyone was really impressed with me until Neil from HR turned up soaking wet and said he’d swam across the Thames just so he could make it in on time.

“I’m pretty sure he just ran through the shower in the gym downstairs, but I didn’t want to look like a sore loser.”

Accountant Wayne Hayes said: “I rode a horse to work today, but it broke a leg when it got spooked by a wild puma.

“Then a bear appeared and I hit it over the head with my laptop, after which it respected me and became my pet.”