Tree of the Year dogged by nepotism

THE Tree of the Year competition is dominated by trees with wealthy and well-connected parents, critics have claimed.

Horse chestnut tree Tom Logan said: I was going to enter Tree of the Year because Im big, green and Ive got massive conkers.

Then I saw the shortlist and it was full of the saplings of famous trees. There was an apple tree whose dad dropped the apple on Isaac Newton, and the daughter of the oak that Robin Hood hid in.

Ordinary trees like me dont stand a chance against these posh trees with their private nurseries and expensive tree surgeons paid for by mummy and daddy.

Now I suppose Ill just stay here in the park getting pissed on by dogs until I get all my branches cut off by risk-averse council workmen.

A spokesman for the Woodland Trust said it welcomed all trees, but admitted that trees from well-off backgrounds tended to be better pruned and made a nicer rustling sound.

Willow tree Susan Traherne said: I suppose some people would say Im privileged because my parents live in Kew Gardens and my great-great-great-great grandmother was the tree aspirin was first derived from.

But Im only entering Tree of the Year as a bit of a laugh before I go to Oxford then get a job in politics or the media. 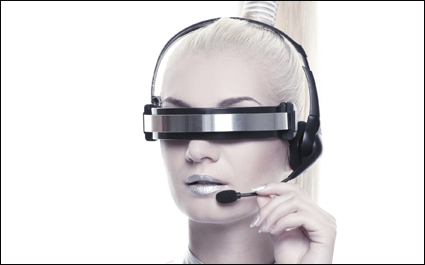 A NEW device that cancels out all mention of Benedict Cumberbatch is selling out everywhere.

The CumberGone’s headphones use white noise to block all mention of the actor’s name, while the accompanying glasses recognise Cumberbatch’s outline and replace his image with that of a wardrobe.

Regular software updates alert the device to any new projects the actor is involved in, so the wearer is in no danger of ever experiencing Benedict Cumberbatch.

User Roy Hobbs of Harrogate said: “I keep smacking into things because of my reduced visibility, but it’s worth it.

“At social gatherings it’s not if Benedict Cumberbatch will be mentioned, it’s when. Just last night a co-worker said to me ‘Have you heard that has been cast as?’ and I smiled back, blissfully oblivious.

“They are a bit over-responsive – apparently my mother-in-law has only been trying to tell me about her cucumber patch – but better to be safe than sorry.”