A COMMITTED vegan has carved a tearful sorry note into a pumpkin for what it has had to suffer.

Joseph Turner began carving the pumpkin for Halloween before being overcome with remorse at mutilating a blameless squash for entertainment.

The apology, which is carved in cursive, said: “For too long now, mankind has indulged itself with an annual festival of senseless barbarity on the flesh of you and your brothers.

“I am sorry for all the harm I, and mankind, have caused to Mother Nature’s orange children. Cutting a vegetable should only be done respectfully, and with the intention of using it to nourish your body.

“In my defence Halloween is a difficult time for the vegan community because we are constantly reminded of man’s inhumanity to vegetable, and also because vegan sweets taste vile.”

The apology concluded with a vow never to do it again, before the apology pumpkin was placed outside the house where it will frighten young children away. 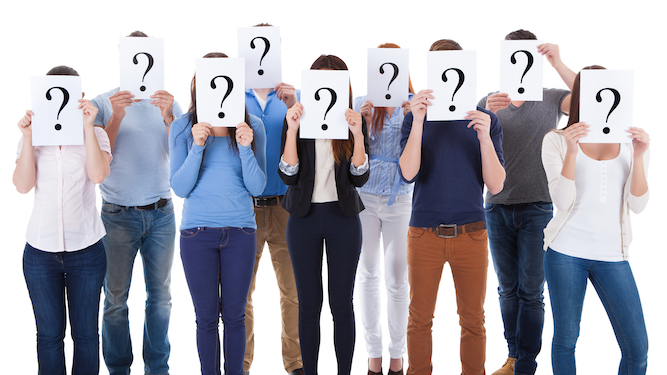 NOBODY has a bloody clue what is going to happen in December’s election, and it’s pointless pretending otherwise. Here’s how you can:

Will Cheltenham fall to the Lib Dems? Will Chipping Barnet fall to Labour? Is it any of your f**king business what motivates voters hundreds of miles away dealing with all kinds of local issues you’re ignorant about? No, but it’s a great way of claiming to know more than everyone else.

The polls are wrong

The polls probably are wrong, but that doesn’t mean they’re wrong in the way you’d like them to be. They might be under-reporting overwhelming support for communist revolution from Hendon hedge fund owners for all you know. But this muddies the waters enough for you to make sweeping, inaccurate statements unchallenged.

Despite the last two years’ crash course in the DUP, nobody in the rest of Britain knows anything about Northern Irish politics. Ominous statements about ‘the mood in County Armagh’ are therefore the perfect way to shut all the other election experts up.

Frame the entire election as an epic battle waged in the mind of a former steelworker who shops in Aldi, drinks six pints of heavy on a Friday night and watches Ice Road Truckers religiously. Then profess to have a special insight into such a man because your granddad grew up in Kidsgrove.

Hype up the Brexit party

In two decades in politics, Nigel Farage has never been elected as an MP. But sure, claim that this election is when the Brexit party will have their big breakthrough and win scores of seats across England. Why not claim Plaid Cymru are favourite to take Kensington and Chelsea, while you’re at it?

Boris Johnson could pull it off and become our legitimately elected prime minister for the next five years, but nobody wants to think about that. Predict a hungo and everyone will nod sagely at your wisdom, desperately hoping you’re correct.