BORIS Johnson is to centre his election campaign around his do-or-die promise that Britain will leave the EU on October 31st this year.

The prime minister will travel up and down the country swearing that if the country backs him in December he will take the UK out of Europe by the end of the previous October.

He told a cheering crowd in Kent: “No ifs. No buts. No mealy-mouthed excuses. If you vote for me then that date is set in stone.

“You’ve heard me say I’d rather be dead in a ditch than ask the EU for a Brexit extension. And you’ve seen me mocked for it by sneering Remainers.

“But I repeat to you now, the honest, trusting voters of Britain, that a vote for Johnson on December 12th is a vote to see in November 1st as a proud, independent country.

“Don’t believe the arrogant lies of Corbyn and his communist ilk, who would put a border down the Irish Sea. We leave on October 31st. You have my word.” 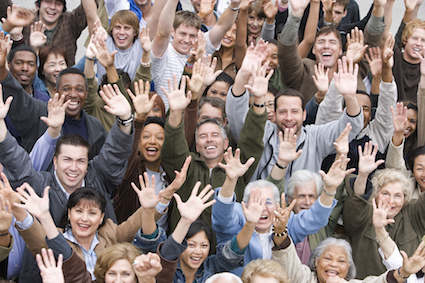 AN ECSTATIC Britain has thanked MPs for calling an early general election because it just cannot get enough of politicians on the news.

The prime minister told an excited, trembling nation: “I’m sorry I took so long. I know how much you hunger for politics to dominate the news.

“I know you love the debates, the special editions of Question Time and the party political broadcasts that show so much respect for your intelligence.

“And I know the absolute joy you experience when a pasty-faced weirdo knocks on your door and gives you a leaflet about how much Jeremy Corbyn loves Hitler.”

“But what on earth am I going to wear?”