THE Welsh Tourism Board has launched a new campaign warning English people that if they cross the border they will be hunted down by irate locals.

The campaign replaces last year’s ‘Find Your Epic’ with a tagline reminding the English that lockdown is continuing in Wales and if they go there for a picnic it will be their last.

A spokesman said: “Normally we’re showing off the Welsh coastline or our mountains but this year we’ve decided to highlight angry local people chasing visitors with sticks.

“Over a marvellous shot of the Brecon Beacons we’ve got a voiceover by Matthew Rhys saying that any day-trippers setting foot in this glorious principality will never see daylight again.

“He explains over the soaring soundtrack of a male voice choir that we have never forgiven you for the murder of Owain Glyndwr anyway, so any weekend breaks will be marred by brutal mob justice.”

Wayne Hayes of Bristol said: “If they don’t want visitors why not simply use footage of Port Talbot? Far more effective.” 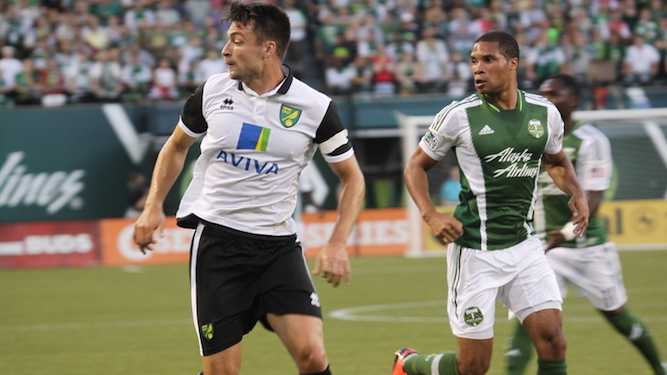 FOOTBALL authorities have declared a supporting amnesty for the next 12 days during which fans can switch team without penalty.

The Premier League, Championship and English Football League have agreed that, in this once-in-a-lifetime situation of paused football, fans can drop their lifelong affiliations and support a club that wins sometimes instead.

Bradford City fan Martin Bishop said: “After 46 years my suffering is over. I was indoctrinated into supporting the Bantams when I was a child, condemned to a lifetime of fourth-tier football by my own father.

“But now I can switch to supporting Chelsea and actually watch some decent f**king football and even experience the thrill of winning.”

“I’ve won enough in my time. I’m going to spend my retirement as a virtuous Barnsley supporter.”

The plan faces legal objections from Mike Ashley, whose £300m deal to sell Newcastle United is expected to founder now they have no supporters whatsoever.