Weather reassures parents it will be shit again for the holidays 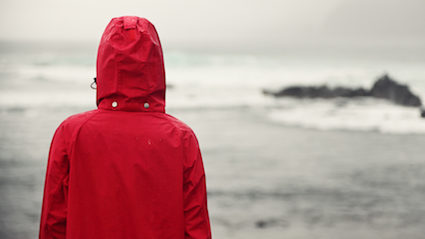 THE UK’s weather has reassured anxious parents it will return to raining solidly for their upcoming fortnight away.

Fears that the current heatwave may continue past the end of term have been quashed after six weeks of heavy rainfall and gale-force winds were unveiled.

A spokesman said: “Everyone can relax. Whether you’re travelling to the Isle of Skye or the Cornish coast, it will be ghastly.

“It will be particularly concentrated on coastal areas, though of course the Lake District and Yorkshire Dales will get their share, and no promise to brighten up later will be fulfilled.

“This means big savings on suncream and ice-lollies for anxious parents which can be spent on visiting expensive indoor attractions like tank museums and the restored houses of Henry VIII’s wives.” 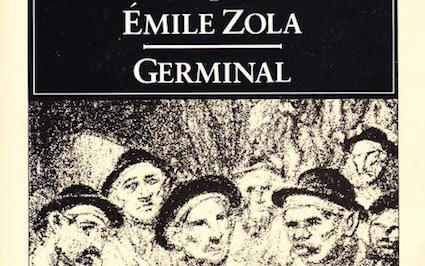 A SUPERMARKET chain has apologised after exposing its customers to a book that was not an action thriller or idiotic historical romance.

A warehouse mix-up led to Asda selling copies of Emile Zola’s classic 1885 novel Germinal alongside dire paperbacks with titles like Operation Code Zero and Megan from the Mill.

An Asda spokesman said: “Anyone who bought Zola’s gripping tale of injustice and danger in a 19th century French mining community can get a full refund or exchange it for the equivalent value of fish fingers or bleach.”

Office worker Tom Logan said: “I bought Germinal because I assumed it was about germ warfare, but there were no terrorists or special forces, just a load of French people from the olden days.

“This Zola guy isn’t a proper novelist like Tom Clancy or Andy McNab. He’s not even the footballer.”

Teaching assistant Mary Fisher said: “It’s set in the 19th Century but doesn’t have a beautiful, feisty heroine who grows up in poverty but becomes a successful businesswoman, so I found it quite unrealistic.

“Fortunately they let me change it for Whiny Vampire Love Triangle.”