A WOMAN who will not stop informing people she does not use plastic straws is about to go on her third foreign holiday this year.

Eleanor Shaw loves lecturing her friends about the evils of single-use plastic despite the fact that she has a carbon footprint equivalent to a small town in Bangladesh.

Friend Nikki Hollis said: “Eleanor has made it her personal crusade to try and save the world one barely noticeable step at a time.

“She’s a very selective eco-warrior. For example, she bangs on endlessly about how much she loves her Orla Kiely ‘keep cup’, but only uses it when she drives her kids half a mile to school every day.

“When I suggested the best thing she could do for the planet is to stop flying all the time I thought she was going to throw her sustainable, organic, locally-sourced mint tea in my face.”

Shaw responded: “You need a break when you’re always saving the environment. That’s why I’m jetting to the Caribbean tomorrow where I will also go in a helicopter, ride in a speedboat and hire a massive 4×4.”

England unveils brilliant new strategy of not playing anyone good 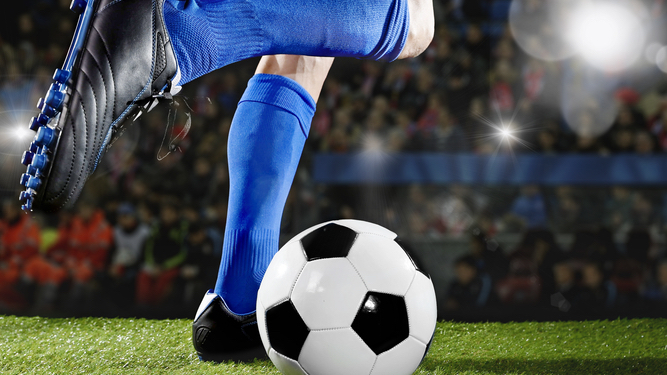 GARETH Southgate has revealed his plan to get England to the World Cup final by only playing the weakest opponents.

Following the team’s deliberate loss against Belgium yesterday, Southgate confirmed a complex strategy to get to the final by avoiding Brazil, Portugal, Uruguay, France and Belgium again.

Southgate said: “Losing was great because it means we’ll play teams like Sweden instead of Brazil. Now we’ve just got to ensure everyone we play against is rubbish and the trophy’s pretty much in the bag.

“I’ve been lobbying FIFA to let piss-poor teams like Tonga back into the tournament, so we might play them. It’s a bit unusual but I think countries like Samoa, Afghanistan and the Faroe Islands deserve a second chance.

“I’m also asking for a change in the rules so that countries that begin with ‘B’ have to put forward a school football team. I really fancy our chances against a load of Belgian 12-year-olds.

“Spain have just sacked their manager so when we play them I’ll offer to manage both teams and instruct them to just stand quietly by a corner flag for the entire match.

“There’s still the problem of a good team in the final, but we’ll take them out on the piss the night before. We’ll secretly drink alcohol-free lager but they’ll be hungover and we’ll score while they’re being sick in the toilets.”