THE dish pubs call ‘Dirty Fries’ is just normal fries that were dropped in the kitchen, it has emerged.

Roy Hobbs, landlord of The Bird in Hand in Bexhill, admitted the guilty-pleasure dish is smothered in cheese and barbecue sauce to disguise the very obvious taste of floor.

He continued: “Yeah, a whole load of fries get dropped on the journey from kitchen to table. It’s a hazard of the job. But food waste is bad. It says so in the Guardian.

“So rather than throw the strays away, we sweep them up, give them a quick refry, chuck them in a basket, chuck a load of shit on them and serve them up as ‘dirty fries’ for £12.50 a pop.

“It’s profitable, it’s upcycling, and we can’t be done for false advertising because the fries are genuinely f**king filthy. Especially the ones that have been behind the units a few weeks. At a time when pubs are struggling, it’s been a real boon for us.

“We’re hoping to branch out into other ‘dirty dishes’. Out-of-date milk, spoiled meat – they’ll be trendy soon, right? Hipsters will eat anything.”

Five men to have batshit mental celebrity crushes on 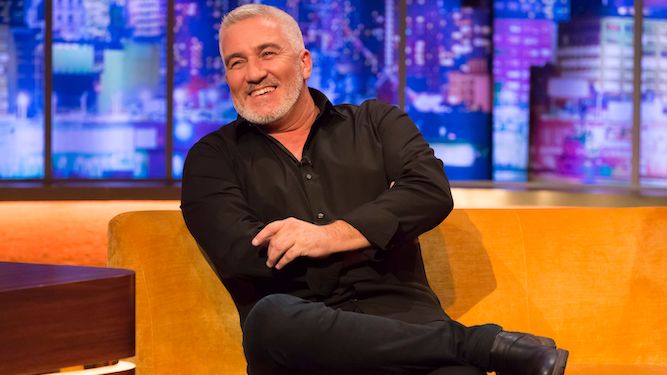 DO you have a crush on a dude that makes you question your own sanity? Here are five especially weird people ladies apparently jod one off to:

Depp hasn’t been hot since his first turn as Captain Jack Sparrow, and even then he looked like he f**king stank. If you ran into him on the street you’d mistake him for an ageing squatter with ringworm, and that was before the court case about his domestic cycle of heavy drinking and shitted beds.

Twinkling, blue-eyed baker Paul Hollywood has the vibe of a wine bar owner who’d eject you for mistaking a Chablis for a Chardonnay. So utterly full of himself it’s a wonder he can choke down baked goods, anyone who wants ‘the Hollywood’ haven’t considered how it would feel like to be offered his signature handshake post-coitally.

Because women hate themselves, legions of them claim to have a thing for phone-hacking Meghan-loather Piers Morgan, who could look like an Adonis and still be a prize twat. Even countenancing a short fling with the man is surely a sign of a worrying drop in standards, nationwide.

Another talent show twat more interested in his own ego than the contestants, Cowell’s artificial face and fashion sense make wanting to shag him a devastating condemnation of your mental welfare. Do people enjoy the idea of being critiqued by a real bastard after sex? Why?

Whether you love the idea of snogging Nicola Sturgeon or being serenaded by blackface enthusiast Justin Trudeau, anyone who has a burning desire to go to bed with a public servant sincerely lacks imagination. Unless it’s JFK or someone legitimately hot. That’s fine.