A WOMAN has discovered that planning a week in advance what she will eat for every meal really frees her from any spontaneous happiness.

Francesca Johnson had the breakthrough after spending ten hours batch-cooking bolognese and fish pie before freezing them in individual portions for maximum efficiency and bleakness.

She said: “Knowing there will be absolutely no spur-of-the-moment snacks or unexpected cravings fulfilled is like settling a big, grey blanket over my whole life.

“The last thing I want after a day chained to my desk is to have any free choice about what I eat. Instead, I simply defrost a pre-prepared serving like an organic robot.

“It’s also saving me loads because I’m not just spending on things I fancy, like nice ready meals or delicious Chinese takeaways, to cheer myself up of an evening. All that’s gone.

“Of course I introduce some variety, like whether I eat from a bowl or a plate.”

Mother proudest of child who earns the most 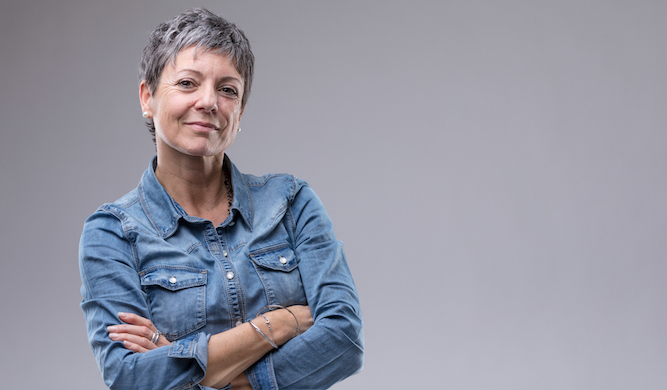 A MOTHER-OF-THREE has admitted that her favourite child is the one with the highest per annum income.

Helen Archer of Chester confessed that while you should not really have a favourite, when she heard that daughter Una had received a bonus in the top five figures she could not lie to herself any longer.

She said: “It was different when they were children, because Anthony was very successful academically so it was him.

“But since she got this new position, and the big new house, and she’s given me this Smart TV which aren’t they marvellous, right now she’s number one.

“Of course it’s not just about money. It’s about stability, and not having to worry, and driving me in her nice company car and picking up the bill when we go out for lunch.

“It’s not as if my other two are dead to me now, but at the same time I don’t feel the need to visit their small, dark houses and hear about their middle-income woes.”

Arched added: “I don’t need my children to change the world. Just to be happy. And as they all seem equally happy, I prefer the one with the cash.”