A MILLENNIAL genuinely believes her generation suffers unique pressures causing them to burn out at an early age, she has revealed.

Jo Kramer believes that having a low-paying job, keeping healthy, political disagreements and renting a flat are a toxic cocktail of stresses no preceding age group has ever had to struggle with.

She said: “I’ve definitely got burnout. Some mornings I’m so anxious about work I just want to stay in my nice warm bed. You can’t tell me that’s normal.

“I’m totally swamped by the internet, what with Twitter, WhatsApp, Instagram, Tinder, email, Facebook and all the rest, and I can’t switch off from it because I have to check it every 90 seconds.

“There’s no way I can afford all the cool stuff and holidays the influencers have and that wrecks my self-esteem. Did anyone in the 1980s have that problem? Obviously not.

“Sometimes I can’t sleep for worrying I haven’t got enough couscous for lunch and I’ll have to buy a sandwich and then won’t have enough cash for a deposit because I’m in a negative property-sandwich-couscous feedback loop.”

Friend Emma Bradford said: “It’s bad, but it’s possible humans might have experienced equal stress during wars and famines and that. Was Dark Ages burnout a thing? Or was that just witches?”

Everyone in Britain promises anything at all if May resigns 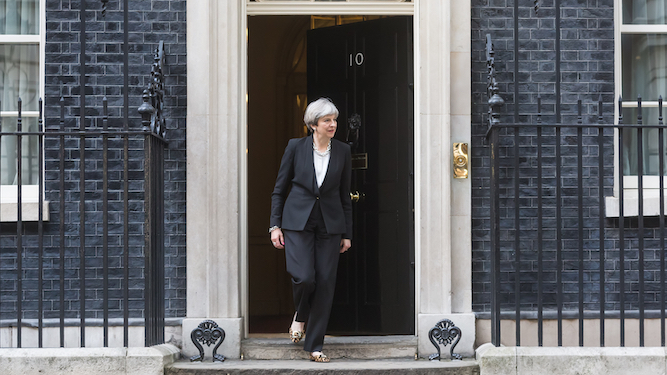 EVERY last living person in Britain has promised to do everything Theresa May asks of them the moment that she resigns.

Promises made include the unanimous passing of her Brexit deal, the resignation of Jeremy Corbyn, the exile of Philip Hammond, sworn statements from all voters confirming she was right all along and the return of grammar schools.

The move is backed by the Conservative party, Labour party, SNP, ERG, DUP and the EU, all who have confirmed that the world of May’s dreams is within her reach and requires only one simple action.

A Downing Street insider said: “What an incredible legacy. Brexit, the replacement of the two-party system by a single-party system by popular agreement, cheering in the streets, a 70ft Theresa May statue in Parliament Square.

“The Queen herself has promised to lead a parade finishing in a Wembley Stadium tribute concert, broadcast live to billions, which will make Live Aid look like a local pub’s Friday gig night.

“Who could resist such an offer? Surely no-one. Please God surely not even her.”

The insider then took another call from the many that were queuing and confirmed, yet again, that once a resignation had been accepted it could not be taken back.