MOST Britons consider drinking a lot of alcohol to be their greatest achievement.

Millions of people insisted their proudest moments involved the birth of child, a sporting event or career milestone before admitting that was an obvious lie.

Roy Hobbs, from Hatfield, said: “Okay fine, it was the time I drank 26 pints and nine shots during a 36-hour sauce fest in Mykonos.

Dr Julian Cook said: “There are lots of goals in life outside of massive drinking benders. Marriage, parenthood and a career, even if you’re not a doctor. However I’m not saying that because I’m some sort of lightweight.

“I had 24 pints at a rugby club dinner. You might think I’d have lost count after the first dozen or so, but I didn’t.

“However this is very dangerous and as a medical professional I would advise strongly against it. Especially if you’re a lightweight – which I patently am not.”

Just what the hell do you people want? asks sun 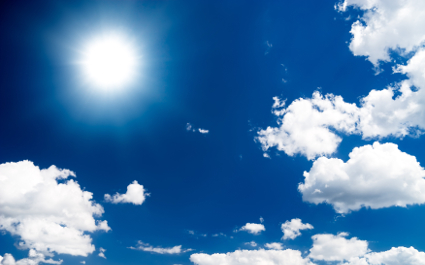 THE sun has expressed bafflement at Britain’s reaction to it shining for a few days.

The fiery orb had hoped that UK residents would be pleased that it was radiating heat energy down onto them, rather than treating its efforts like a natural disaster.

The sun said: “Imagine arriving at a party and everyone starts shouting  ‘Level three, level three’ then goes in the kitchen and mutters about how you’re trying to kill them.

“We all know you need to get in the shade occasionally, but that’s really your part of the bargain. You’ve got legs.

“And it’s not my job to tell you to drink water. In fact it’s not anyone’s job, just drink water you idiots.

“I’m blazing through a lot of hydrogen just to please you people and in return I’m getting unexpected amounts of negativity.

“Basically what I’m asking is, do you want fucking jam on it or something?”

26-year-old Emma Bradford said: “It was nice at first, but why is it hanging around so long?