Headache epidemic caused by having to think

EXPERTS have warned the Wikipedia blackout will cause widescale brain injuries as people try to know things.

The protest, triggered by American plans to make their internet more like China’s, will last for 24 hours and make the Daily Sport the most factually-accurate newspaper in the UK as it is usually correct about the chest measurements.

Professor Henry Brubaker, of the Institute For Studies, said: “The part of the brain used for retaining facts has devolved so sharply in the last 10 years that people trying to look up something on Wikipedia will be physically unable to remember why they can’t, because that would require knowing two things at once.

“As well as the piercing migraines normally associated with Davina McCall, the brain may also try using other parts usually associated with motor function or bladder control, leaving people slumped on the floor covered in piss as they try to remember the capital of Ukraine.”

Until Wikipedia is restored Brubaker has advised using more traditional sources of completely unverified information, such as phoning up your dad or asking that bloke down the pub.

However, there are fears the website could return with a completely fictitious set of entries, as opposed to the wildly approximate database currently used by the world’s feckless.

Brubaker warned: “The effort involved in going to one of the country’s six remaining libraries and finding the relevant reference book to check whether Wikipedia is correct in naming Little Jimmy Osmond as the attorney general of Namibia is more than most people can be bothered with.

“This could usher in a new information age where facts are approximate and allowed to change depending on their popularity.

“The Vatican is going to fucking shit with joy.” 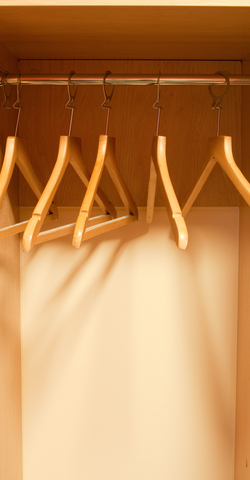