SIR Keir Starmer has been forced to self-isolate at home after a member of his household displayed symptoms of Corbynism.

The Labour leader will not have any other contact with his front bench for 14 days for fear of a repeat of the socialist epidemic which came close to killing his party last year.

An insider said: “Keir noticed a relative suffering a troubling inclination to nationalise railways, a powerful aversion to criticising Russia and the beginnings of an urge to get an allotment and reacted immediately.

“He’s isolated that person, who is understood to be too young to remember the 1970s, and is remaining home so he doesn’t end up reinfecting the party with the troubling anti-Semitism it’s only just got rid of.

“Though Sir Keir isn’t showing any symptoms himself, he is taking every precaution to ensure that his brand of mum-friendly Labour doesn’t become sick with support for Cuba or guest spots on Iranian state television.”

The Tory activities you can ignore the Rule of Six for 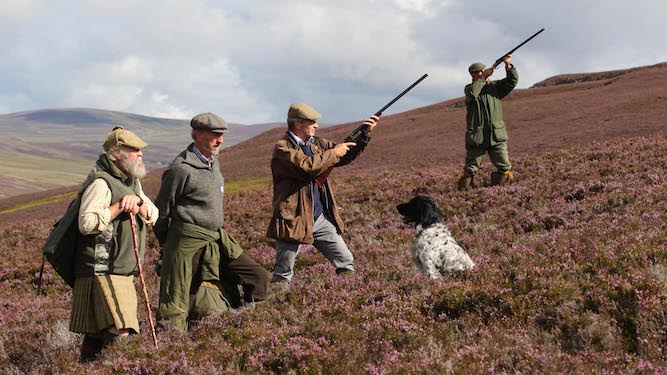 SHOOTING grouse and stag-hunting are exceptions to the Rule of Six thanks to Conservative lawmakers, but what else?

The sport which requires you to have a horse, a childhood spent in boarding schools and a congenital speech impediment from inbreeding has been exempted from the rule. Women who subliminate their desire for their horses into shagging polo players may carry on.

As distinct from merely being on a boat, boating involves gathering together with others of suitable pedigree on the water to spend reviving time not even touching land connected to other land poor people tread on. Utterly necessary.

Entirely funded by grateful members of the working-classes losing money, races are the centrepiece of the social season. Important for mating rituals because for once it is possible to tell posh girls apart thanks to their hats.

Membership of the Bullingdon Club

This private all-male Oxford dining club has been given a blanket exemption for ‘activities vital to the future of our nation’ which include getting drunk on 100-year-old cognac, smashing up restaurants and burning £50 notes in front of homeless men.

Even though braying expels droplets and could theoretically spread the coronavirus, it is ever well-born Englishman’s right to bray stridently as a call to others with country estates and a dearth of chins. Why else would Shakespeare have written ‘Bray loud, for England and St George!’

Stitching the country up

Conservatives have been meeting behind closed oak-panelled doors to decide the future of Britain since 1834, and our nation would be rudderless without their steady, selfless guidance and unquenchable desire to personally profit. How lucky we are to have them.