A DONALD Trump supporter listened carefully to the president-elect’s call for national unity before registering the domain name for a white supremacist website.

Brent Logan, from Ohio, paid $19.99 for aryanknightsofamerica.net and said he hoped it would be a website for all Americans, ‘except the black, hispanic, Asian, Muslim and Jewish ones’.

He added: “But they’re not American anyway. Which is what President Trump has been saying all along.

“Which us why his call for national unity is so important. He wants to unify us against blacks, hispanics, Asians, Muslims and the Jews.

“He is a very good public speaker.”

Logan continued: “It’s going to be very much an Aryan lifestyle website. Fashion tips for intimidating minorities at a picnic; how to decorate your basement with flags, that sort of thing.” 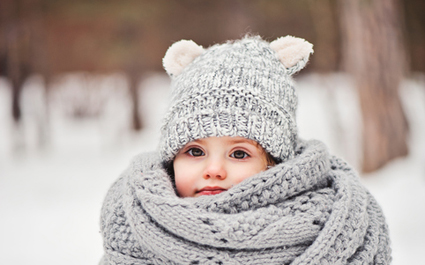 TODDLERS have expanded into their spherical outdoor forms for the winter months.

Children aged two to four, who usually resemble humans on a smaller scale, protect themselves from harm in winter by becoming perfectly round and rollable.

Paediatrician Dr Carolyn Ryan said: “It’s a protection mechanism which both insulates them from the cold and prevents any injuries from slipping on ice.

“Their stubby legs still protrude from the bottom so they can waddle along and their hands can still just about clutch a plastic dinosaur, but otherwise they’re perfect spheres until the onset of spring.”

Father-of-two Martin Bishop said: “It’s one of those little things nobody tells you about being a parent but which seems completely obvious once you are.

“And it’s a massive timesaver on the nursery run because instead of trudging you can just bowl them along at quite a pace.