BREXIT is looking forward to flying out for 14 nights all-inclusive at a beach resort in Cuba, it has confirmed.

The process of the UK leaving the EU confirmed that it has had ‘a frustrating fucking year’ and cannot wait to get away from it all and relax.

It continued: “You ever have one of those periods where you just work and work and nothing gets done? Like literally nothing? I need this so much right now.

“White sand instead of white papers, cocktails instead of cock-ups, a pig in sunglasses roasting on a spit instead of David Davis. Heaven.

“Europe would’ve been cheaper, but bugger Europe. I don’t want everyone on the beach staring at me, going ‘Is that..?’ and ‘Smaller than I thought.’

“They’ve never even heard of me in Cuba and they couldn’t care less. Totally anonymous. A couple of Brits might recognise me, but they’re as embarrassed as I am.”

It added: “How can I afford it? I’ve put it all on the credit card. I’m fucking Brexit, mate.”

Couple trying for an extension 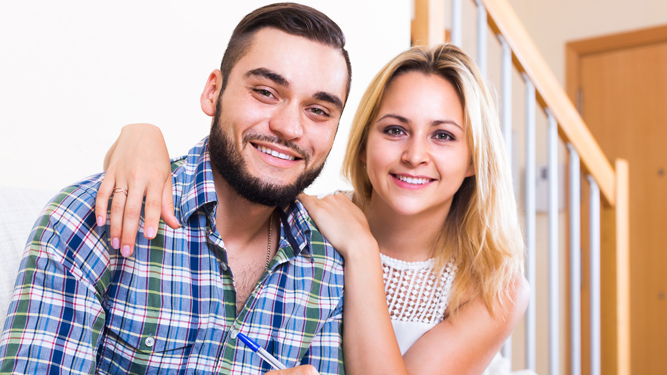 A COUPLE who have been together for five years have announced plans to try for a home extension.

Tom and Gemma Logan got married eighteen months ago and after getting on the property ladder, they now feel ready to start planning a fuckload of building work on their two bedroom terrace home.

Mr Logan commented: “It was important to both of us that we had some time as a married couple before we embarked on this life-changing construction adventure.

“We know it’s going to turn our lives upside down for a while but it’s going to be worth it the first moment I feel the warmth of the underfloor heating in our new kitchen.

Mrs Logan added: “We never see our friends who have extensions any more because they’re always ‘too busy’ or the works have swallowed up all their spare cash. But we’re not going to be like that.

“We’re going to make sure we have things to talk about that aren’t just dirty floors and builders waking us up early in the morning.

“It’s bound to change our relationship but I can’t wait to see what kind of extension Tom and I create together.”