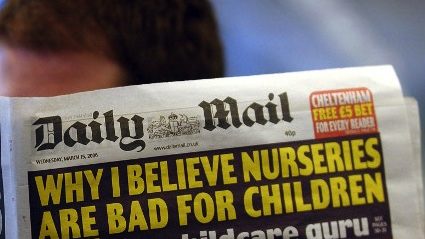 THE Daily Mail has been ordered to pay damages to readers for exposing them to decades of demented tripe.

The newspaper faces a bill running into trillions of pounds for exposing Britons to a cesspit of reactionary propaganda, sideboobs and evil columnists.

Judge Mary Fisher said: “Reading the Mail is clearly harmful, whether it’s making people think Britain is under sharia law or just a general sense of despair caused by the cartoons of ‘Mac’.

“We feel the paper owes its readers compensation for wasting their time with articles about grapes preventing Alzheimer’s disease and cooked-up ‘controversies’ like Bob the Builder not wearing a poppy.

“There’s also Fred Basset. Today he wanted to go for a walk but changed his mind and had a nap instead. What was the point of that?

“Damages will range from £20 for reader who did an inane ‘spot the panda’ puzzle to £150,000 for reading one of the columnist and permanently losing part of your humanity.

“Anyone who’s read the online comments is automatically entitled to £10,000, or more if it was the really fascist stuff like using the unemployed for spare organs.”

Receptionist Nikki Hollis said: “I got £200 for reading a Sarah Vine article having a go at Beyonce for not cooking Jay Z’s dinner every night like a proper wife.”

Easter weekend looking like being a real pain in the arse 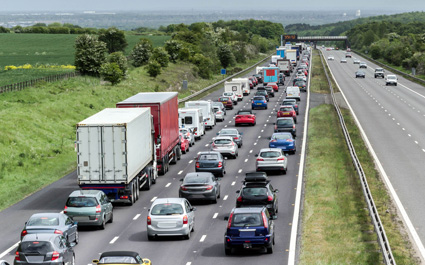 THE Easter weekend is looking like being a real pain in the arse for most people.

With everyone off work, the kids off school and humans clogging the streets and roads, millions of Britons face a long weekend of doing things they won’t enjoy.

Father Tom Booker said: “Easter means doing things with my wife and kids, and seeing the family and moving prams and talking to people.

“It seems like you get some time off work and they make you do things that are even less enjoyable.

“Why can’t I just sit at home and get drunk? That’s all I really want to do with my life.

Rabbit Wayne Hayes added: “So on Easter Sunday can I just fuck anything?

“Is that how it works? Because I’m not a big fan of chocolate eggs.”