French economy based entirely on Serge Gainsbourg back catalogue

THERE has been hardly any economic activity in France since the last Serge Gainsbourg album, it has emerged.

Official statistics confirmed the priapic Galouise-scented troubadour has been keeping the nation financially afloat for two decades since his death.

“Apart from that France has sold a few hatchbacks and some croissants but nothing very meaningful.”

He said: “They must be open-minded about drugs, sex – even with incestuous overtones – and not afraid to fuse pop with folk and even reggae.”

Nikki Hollis said: “We shouldn’t be too smug as the UK doesn’t make anything except completed ‘feedback forms’ and ‘customer surveys’ which have zero intrinsic value unless you turn them into origami giraffes.” 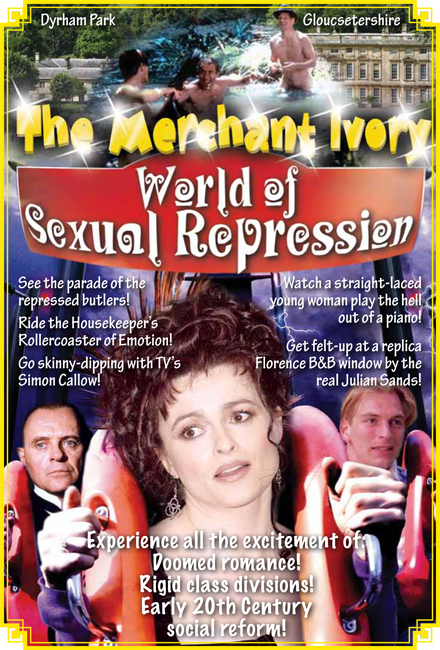