It is a really good cathedral, says Trump

The US president said Salisbury was the best cathedral he has ever visited – and the fact that it was so close to Stonehenge made the trip a ‘no-brainer’ for anyone who is passionate about ecclesiastical architecture.

He added: “And early March is absolutely the best time to see it. That’s when Salisbury – and Wiltshire generally – are at their most inviting.”

Trump also recommended the nine mile walk from Salisbury to Stonehenge, but not if the ground under foot was ‘slushy’.

He said: “You might fall over and break a small bottle of perfume in your rucksack. So best to just visit the cathedral and then head straight back to the airport.

“That said, Longleat Safari Park is also worth a visit if you have time.” 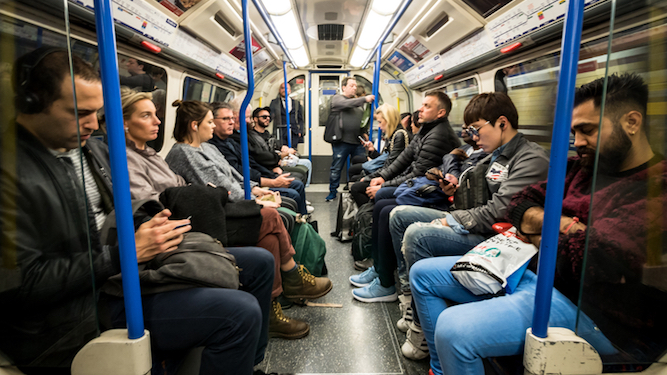 A MAN on a tube train has established himself as a powerful and sexually successful individual by spreading his legs quite far apart.

Phone shop manager Martin Bishop, 46, got on at Goodge Street and splayed his legs at a 160 degree angle, giving lucky passengers a fine view of his manly groin.

Commuter Donna Sheridan said: “I realised I was in the presence of a leader of men, perhaps a billionaire or an army officer loved by his troops for leading from the front.

“As a woman I was immediately seduced by his masterful display of animal dominance. I’m a pretty staunch feminist but I just wanted to drape myself over him like a Playboy Bunny.

City worker Tom Logan said: “I earn 200k and I’m pretty buff from all the sport I do, but it was clear to me this powerful alpha male was my superior in every way.

“I had an urge to say ‘Lead me, o my King, and I will follow!’, but unfortunately he got off at Tufnell Park.”