BRITAIN has briefly noticed Northern Ireland before returning its attention to other things.

Northern Ireland was briefly in the news this weekend following some form of election, forcing millions to grudgingly recall its existence.

Bill McKay, from Colchester, said: “I haven’t thought about Northern Ireland in years. Is that where the porridge comes from?

“They can’t be that much of a big deal because I don’t have a stereotyped comedy notion of people from Northern Ireland that involves shagging sheep or whatever.”

Donna Sheridan, from Reading, said: “Northern Ireland is the one that Spain wants, or maybe Argentina. If push came to shove, I reckon I could find it on a map. But why would I do that?

“Anyway, I can’t think about the constitutional fallout from devolved government being suspended, or the implications of a hard Brexit on the peace process, because I have Zumba later.”

Thingy from Harry Potter mixed up in some load of bollocks 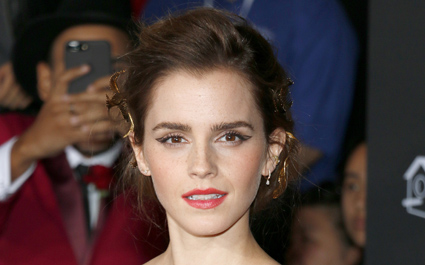 THINGY who was in Harry Potter is in a mood about some load of bollocks, it has emerged.

The actor, who was in the films about wizards, did or said something that annoyed some twats.

Then it became a bit of a thing, but only really among a very small group of people who think Twitter is a forum for intelligent debate rather than a load of idiots promoting themselves.

Emma Bradford, from Ipswich, said: “This particular load of bollocks is supposed to be about feminism, or tits, or feminism and tits. But really it seems to be about absolutely nothing.

“Actors are brilliant, aren’t they?”

She added: “Today I have to go to work and then go to the supermarket. It’s all very controversial.”