THE Prince of Wales has announced he is leaving Britain to become the new monarch of Cuba, where life is not as desperate.

Charles and Camilla are visiting Cuba for the first time and the Prince admitted he has fallen in love with this quaint little old-fashioned island so like home except with sensible political leadership.

He added: “It’s Britain, but the weather’s fantastic and the people aren’t such whinging bores. Why wouldn’t I stay?

“At first I felt a moment’s disquiet at the thought of being a puppet ruler of a regime which allows its people no say in their own future, before realising I’d just described the UK.

President Miguel Diaz-Canel said: “He is vaguely left-wing, has an army uniform and a chestful of unearned medals, and hates America. What’s not to like?”

Only another 20 to 30 years of Brexit headlines, experts predict 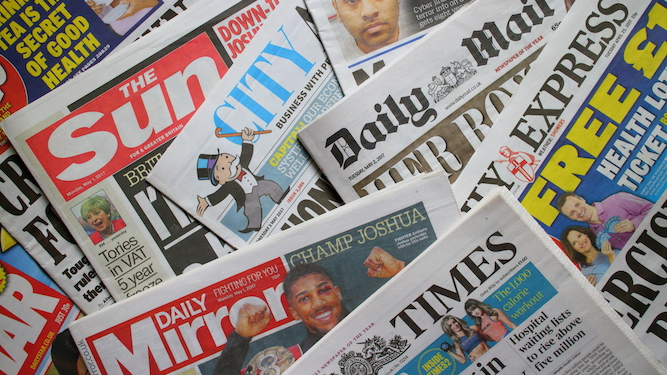 EXPERTS have predicted that the British media will be able to cover subjects other than Brexit by approximately the middle of the 21st century.

Media studies lecturer Denys Finch Hatton believes that by the 2040s the UK will once again be enjoying headlines about sex scandals, soap operas and minor royals being photographed naked, though he conceded it will be too late for many.

He added: “Obviously it’s Brexit right through this year, and the next decade, and much of the 2030s. It still won’t be sorted by that point. Don’t kid yourselves.

“But by around 2045 it will have settled down a bit and most Britons will remember it either fondly as part of their rioting youth, dimly as something they never quite understood, or be dead.

“Once again we’ll be free to enjoy stories like ‘Katy Perry’s sex robot tells all’, ‘Coronation Street goes 24 hours a day’, and of course ‘North Korea becomes 58th US state’.

“But until then it’s Brexit every morning in the papers, Brexit every night on the news, Brexit on your phone, Brexit in your head.