Single moron to decide outcome of US election

THE neck-and-neck 2012 US election has become a battle for the vote of one apathetic car wash attendant in Ohio.

With latest polls showing that the race is too close to call, Obama and Romney are personally wooing undecided 22-year-old swing state resident Wayne Hayes, who lives above his mother’s garage.

Romney and the president are stationed outside Hayes’s bedroom window, desperately trying to attract his attention. They had been holding up flashcards with campaign slogans until it emerged that Hayes dislikes reading.

Hayes said: “I haven’t done it since high school. They can’t make you, right?”

The garage worker is largely indifferent to the hundreds of campaign staff in his mother’s garden: “I’m not sure what which way it’s going tomorrow. I mean, I’ve got the day off so I may get up or I may not.”

The campaign teams have little data on Hayes, although he has a poster for the British progressive rock band Asia on his bedroom wall.

Meanwhile Mitt Romney said: “Wayne, under a Republican government you can sleep in every day. We represent the millions of tired Americans, people who don’t have a lot of energy.” 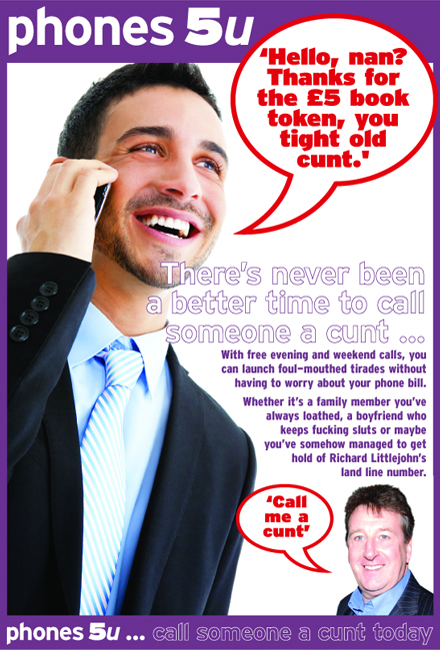