Spain and Britain both believe Gibraltar monkeys have magic powers

SPAIN and Britain are arguing over Gibraltar because they believe the territory’s Barbary macaques are powerful wizards.

Intelligence sources said both countries are prepared to go to war over the monkeys and then use the special magic to solve a range of social and economic problems.

A senior source said: “Gibraltar is not just a largely pointless lump of rock where you can buy cheap fags and look at Africa. There is a very good – and magical – reason to take an intense interest in its sovereignty.

“I just wish Spain and Britain could put aside their differences, join forces and use the monkey magic to solve all the problems of the world.”

The source added: “I’ve heard that if you sneak the monkeys into the cinema under your coat they’ll give you a potion that makes your hair grow back.”

Britain looks out of window and says f*ck 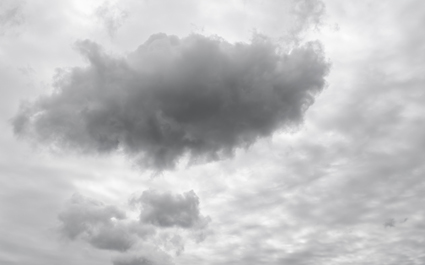 BIG grey clouds have prompted everyone in Britain to look out of a window and say fuck.

“That lovely sunshine might just as well have been a dream.

“I’ll be eating my lunch in front of the computer again today.

“Maybe I will go onto a big shop’s website and buy some shoes I don’t really  want.”