A breeding pair of Stephen Frys was exported to Australia in 1993, in an effort to introduce erudite wit.

However Fry’s rapid breeding cycle and voracious appetite for rodents have become a threat to the country’s ecology.

Australian prime minister Julia Gillard said: “If you see a Stephen Fry in your garden, hit it repeatedly with a rake until you hear a squelch.” 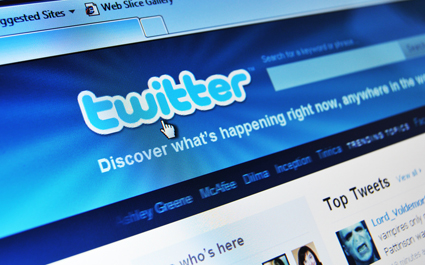 MORE than a quarter of a million twitter accounts were temporarily interesting, it has emerged.

The social media site admitted that hackers gained access to the self-absorption catapults before realising that it was an utter waste of time.

A spokesman said:  “We regret to confirm that some of the accounts may have been used to say interesting or original things.

“But for the vast majority the mere fact that they were hacked will forever be the most interesting thing about them.”