3am in the morning

‘AM’ means ‘in the morning’, cockwad. Saying them both is like asking ‘would you like some gravy meat sauce on that chop’ or ‘are you seriously smoking a cannabis drugs spliff before work?’ For f**k’s sake just choose one.

This is up there with ‘no offence but…’ in somehow legitimising the spray of twattish bullshit from your worthless mouth. Everyone knew you were ‘just saying’, Nicola, nobody thought your plan to mine the English channel would immediately become law. Do the British thing and keep your judgments locked up in your head.

Could you pop in your pin number for me?

Who else would I be doing it for? I’m the only person in the shop, my card is in the machine, I’m talking to you and only you. Save your breath.

Boys will be boys

Used to excuse anything from your son being a school bully to your husband getting a 10,000th visit certificate from a local lap-dancing club. What you’re actually admitting the blokes in your life are pieces of shit and you should really address that.

There’s literally nothing like the overuse of the word literally to literally make people want to literally headbutt you. Most people got over this habit by the millenium. And it’s no less offensive when used ironically.

It is what it is

Well that’s a completely bollocking redundant thing to say, no thank you for your great insight. It’s up there with its dear friends ‘we are where we are’ and ‘that’s it isn’t it?’ Reply with ‘conversational redundancies are conversationally redundant.’ Or just hit them.

'Find a job you love!' says twat with money 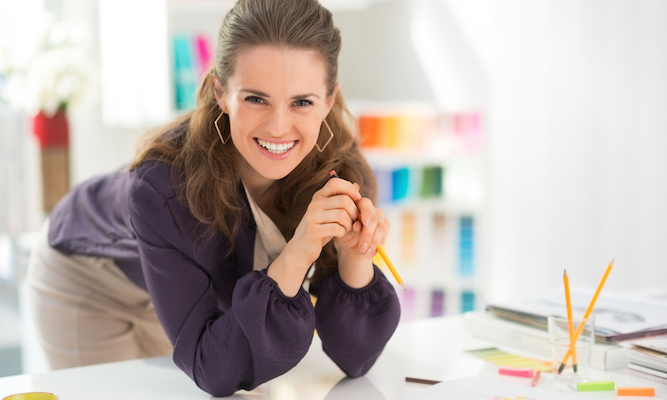 A RICH twat believes that anyone with a job they dislike should quit and do something they love instead, because she could.

Emma Bradford, who has an income of £160,000 a year from investments, is perplexed as to why anyone would do a job they hate, especially if it is low-paid.

She said: “Why do people do these terrible, soul-destroying jobs? I always tell them, ‘Find a job you love and you’ll never work a day in your life!’

“As my Instagram captions say, life is just too short not to pursue creativity and passion. If you don’t leap out of bed every Monday morning, why do a job? Mere money isn’t enough.

“I think that’s why I’m an interiors stylist and my friend Sophie persists in her dreadful job in IT.”

Friend Sophie Muir said: “Doing a job you love would be great, but I’ve always felt being in debt, facing eviction and having the electric cut off might blunt the edge of the fun.

“Plus what brings me joy in life is lying on my sofa and eating Toblerones. I don’t think you can get paid for that.”