AN angler’s quiet day boozing amid the wonders of nature was completely ruined by catching a huge, smelly, slimy fish.

Stephen Malley was on his sixth can of Stella when his peace was shattered by a monster 20lb carp taking the bait he had almost forgotten was in the water.

Malley said: “I’m not that into fishing, but it does provide the perfect pretext to get leathered sat under a tree without people thinking you’re just a hobo.

“But then this f**ker had to come along and ruin it. I was happily dozing off and then next thing I know I’m locked in pissed mortal combat with something the size of my bloody dining table.

“Have you ever tried to grapple with basically the equivalent of a muscle-bound bar of soap after you have had a skinful? It’s a total nightmare.

And now I’ve got a giant fish taking up all the space in the fridge. I’m considering a new hobby based entirely around being absolutely shitfaced in the sun instead, like watching cricket.”

Five regional accents that will never be sexually attractive 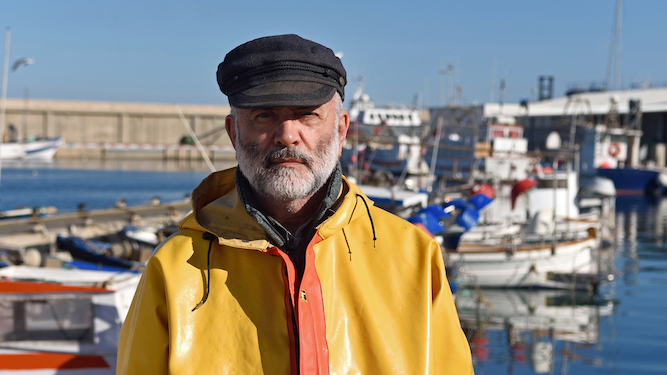 Think your regional accent sounds interesting and endearing? If it’s any of these then you’re wrong:

The Cornish language died out centuries ago because it was barely even understandable to those who spoke it. Nowadays people from Kernow communicate via unintelligible slurring noises which are impossible to find arousing. Not even Idris Elba could make ‘wasson ansom’ or ‘geddon me bewty’ sound sexy.

The Bristolian accent isn’t a total write-off; it’s almost tolerable so long as the speaker stays away from words with vowels in. Also highly problematic is the pronunciation of the letter ‘r’, which causes the speaker to sound like they’re actively trying to swallow their own tongue. Not attractive.

Picture the scene: you make eye contact with a hottie across the beer garden, they fire you a cheeky wink and saunter over, then when they open their mouth this vacant, drawling accent comes out of it. You’d down your pint and get out of there as soon as possible. And no one would blame you.

Where to begin? Scousers insist on sounding like they’re going to cough up phlegm at all times, and decided to pair this with ridiculous slang and an intonation that sounds like they’re always asking questions. After decades of study, scientists are no closer to discovering how people in Merseyside have managed to produce young.