PARTS of Britain will today get a month’s rain in a day, but how will you claim it isn’t making your British break a nightmare? Try these tips.

Film yourself dancing in it

Really live out an inspirational Instagram quote by dancing in the rain like you just don’t care, joyously turning your face to the downpour and drinking droplets. Then, when you’ve got enough footage, get the f*ck indoors and spend the rest of the day counting your Likes.

Photos of the family sitting around playing board games and enjoying each other’s company give the impression the rain’s actually been a blessing, ignoring the blazing row Monopoly ended in and the burning resentment that you paid £2,000 to be bored sh*tless in a cottage in Nowhereville.

What’s near you? A wax museum? An exploration of the traditional art of basket weaving? The home of some writer you’ve never heard of, preserved exactly as it was when he died, not that you care? Get in there. It might be cr*p enough to go viral.

Turn being stuck indoors into a busy day’s content creation by live-tweeting your viewing of an entire DVD box-set of 24 left in the cottage by the owners, who use it to dump all their sh*t. Give up nine hours in when you realise all the discs are scratched and mixed-up.

A clip of your tent shaking so violently it might blow away will fool people that you’re actually enjoying how unprecedented and exciting the storm is. Make sure you edit out the genuine screams of terror and sobbing children.

Cocktails at 10am aren’t just for those flash bastards on holiday in Jamaica. Though they don’t follow them with a slab of Stella by 1pm, Prosecco from the bottle by late afternoon and whisky by the time The One Show’s on. Will be a hit on Facebook, will get you fired. 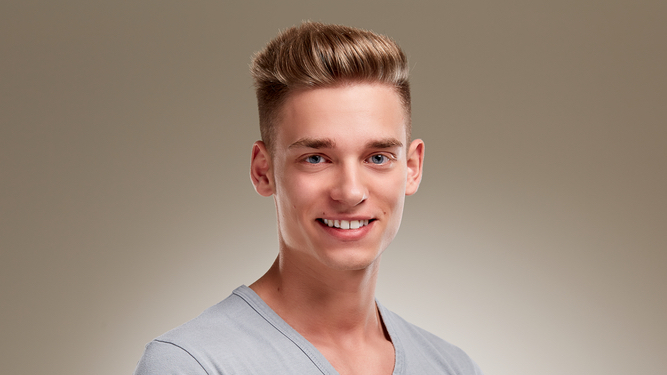 AN A-Level student is celebrating getting the grades to go to a low-level university and do a course that will mean he can stay in bed most days.

Stephen Malley, 18, got one C and two Ds, winning him a not-very-prized place at Bedfordshire University in September to study Leisure and Tourism.

Malley said: “It’s fantastic to know I’ve got into somewhere not too demanding. I feel like all the hard work I didn’t do has really paid off.

“My parents have saved for the last 15 years for me to go to university but as far as I can tell they just knobbed around so why can’t I?

“Just because education is expensive now shouldn’t take away my right to play computer games, get into sh*t bands and not wash my socks.

“Also university is basically a three-year course on planning a really nice gap year afterwards to relax from all the intensive relaxing.”

Malley’s father Iain said: “Stephen thinks we saved for his university fees so that he’ll have a bright future, but it’s actually a fund to get rid of him in a socially acceptable way.”