I was a better person before I lost my hair, claims man

A MAN has explained to colleagues that he is only a bitter, vengeful, petty tyrant because he went bald aged 30.

Stephen Malley, who goes out of his way to be unpleasant to everyone who crosses his path, told co-workers that he was not always like this but male pattern baldness changes a man.

He said: “You know when people say ‘Life’s not fair’ but they don’t really mean it, it’s just some shit they say? Imagine really knowing that. Imagine how it’d make you.

“My hair was thin from 25. I tried to laugh it off, but deep down I knew that everyone else in the world was an utter bastard because this hadn’t happened to them and that my life would be my revenge.

“I’m especially harsh on young attractive women and men with hair because however nice they are on the surface I know the contempt they feel in my hearts, and the mockery the moment my back’s turned.

“Though I’m not any nicer to bald men either. They remind me of myself. The pathetic slaphead fuckers.”

Colleague Joanna Kramer said: “I guess at least he’s got a good reason.” 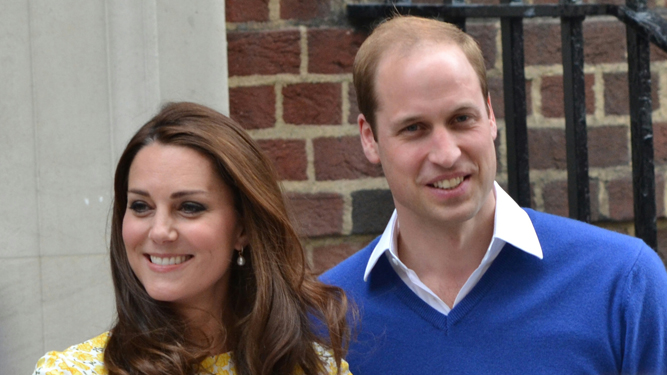 THE Duchess of Cambridge has revealed she might be pregnant.

Just hours after Prince Harry and Meghan Markle announced they were expecting a baby, Kate Middleton hurriedly organised a press conference to confirm her potential pregnancy.

She said: “William and I are overjoyed to announce that we could possibly be expecting our fourth child.

“I haven’t done the test or anything but I’m having a few ‘preggy feelings’ and I bought a Mint Aero the other day even though I don’t normally like Mint Aeros.”

She added: “Of course we also want to send our congratulations to Harry and his lovely American wife Mary.