Man discovers he doesn't have the charisma for shaven head

A BALDING man has been left heartbroken after discovering he does not possess the raw masculine energy required to pull off the shaved-head look.

Joe Turner, 40, believed he could solve his hair loss problem by emulating macho Hollywood stars like Dwayne ‘The Rock’ Johnson and Jason Statham.

However, after shaving his head, he found he bore more resemblance to an enormous thumb and lacked any sort of forceful personality required to pull off the style.

Turner said: “My hair was on its last legs and I knew I had two choices – I could either fork out the money for plugs or take control of my destiny and get rid of the rest myself.

“I’ve seen so many celebrities successfully make the change I thought I could do the same. Vin Diesel got rid of his hair and he’s still making Fast and Furious films. Ross Kemp is considered a hard man despite looking like an egg. Even Patrick Stewart’s shiny dome exudes a certain masculine elegance.

“But it turns out that without hair I look more like Matt Lucas or Karl Pilkington than I do a young Bruce Willis. And I just don’t have the macho charisma required to style it out.

“My plan now is to let what hair I have left grow back and see if I’m able to pull off Prince William’s look.”

How to make a celebrity death all about you 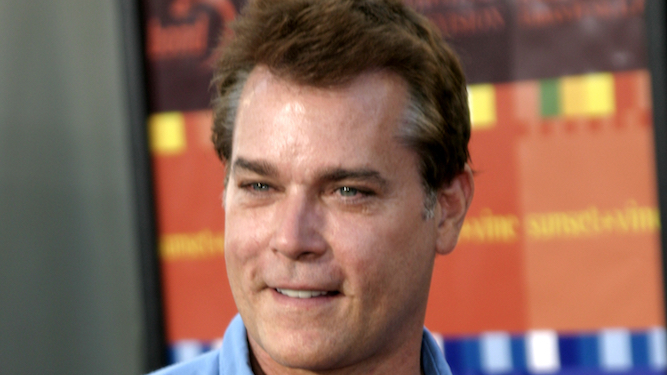 THE death of a beloved celebrity is always sad. Make things even worse by putting yourself at the centre of the story with these tips.

Talk about them for the first time in your life

Despite having never mentioned the celebrity in question before, their passing should prompt an emotional outpouring on social media that’s carefully crafted to get lots of likes. Remember to include a photo of them to get maximum engagement. If you’re lucky you might end up in a listicle on a newspaper website. Fame at last.

Bring up a fleeting interaction

Remember that time you walked past the celebrity in the street and did a double-take? Nobody cared when you first shared this non-anecdote, but now they’re dead everyone is bound to be fascinated. Maybe embellish it with some details like how you definitely inspired their next project with your look of fawning disbelief.

They were a Hollywood A-lister known the world over for their iconic movies. You work in Pizza & Kebab 2 Go in Cleethorpes. Don’t let this stop you making out the pair of you shared a deep, spiritual bond. Maybe they ignored your fan mail once, or maybe you watched their appearance on Graham Norton. Either way, their death is like a family member dying. But worse.

Be sadder than everyone else

Grief is not a competition, but don’t let that stop you. Greet the news of a celebrity’s death with a mournful wail and only wear dark clothing for a month while looking glum and distracted. People should tell you to f**k off and pull yourself together, but nowadays they’re all paying their respects on social media too.

Say how their work affected you

While this is the most legitimate personal reaction to a celebrity’s passing, keep it between you and your friends down the pub, or even better, to yourself entirely. A quick thought like ‘Yeah, I really liked their stuff’ is totally acceptable, only takes a few seconds, and saves you clogging up the internet with your inane emotional reflections.