Man goes on disappointing summer holiday to his childhood memories

A MIDDLE aged man has managed to go on a disappointing summer holiday during lockdown by revisiting his childhood memories.

After having to cancel this year’s break in Spain, Joseph Turner, 45, attempted to immerse himself in the holidays of his youth, only to realise they were all crap.

Father-of-two Turner said: “I thought it would be joyfully nostalgic, but now I realise there’s nowhere I’d like to visit less than my past.

“My parents rented a canal boat once, which just meant going to pubs where I could only drink Britvic and living in cramped conditions not dissimilar to Das Boot.

“Even the school holidays were just full of dodgy haircuts, spots and unrequited teenage love. If I were to give the best years of my life a TripAdvisor rating it would be a solid two-star experience. Would not recommend.

“However it’s a lot cheaper than Center Parcs so I might try and convince the whole family to go on a ‘memory holiday’ next year.”

Five annoying activities that shouldn't be reintroduced after lockdown 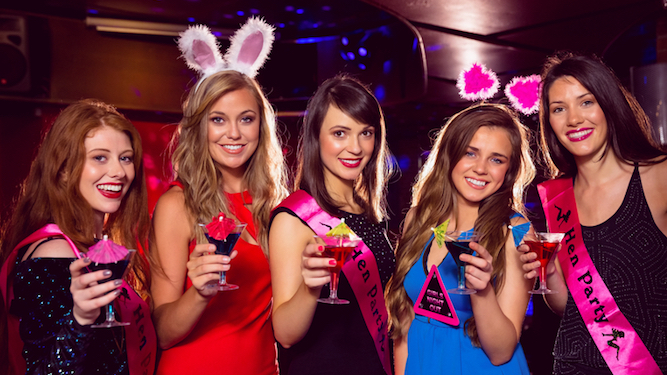 LOCKDOWN will apparently end soon, but what irritating pastimes could we quietly do away with while we have the chance?

Taking children to the shops

If you’ve ever dawdled down a narrow pavement on a busy high street stuck behind a family of five walking at the pace of an injured snail, you’ll be loving the quick efficiency of lockdown shopping. Let’s stick with sending out one adult and leaving the kids at home, forever.

Once pubs reopen it would be nice never to accidentally sit through three hours of untalented people singing terrible covers of Ed Sheeran songs or unveiling their fledgling stand-up acts. Pubs can go back to basics as places that aren’t your house where you can get shitfaced.

Going to the gym

If this lockdown has proved anything, it’s that you don’t need to go and pose around in a gym wearing something that is too small to legitimately be called a vest to be fit. Keep exercising on your own, where no one has to look at your red, sweaty face.

Does anyone actually enjoy these occasions, which basically involve drinking until you nearly go blind and having a fight with your best man? End them now and no unsuspecting town or city centre will be a vomit receptacle for twats in sashes ever again.

Working in an office

You probably already knew you could get your daily tasks done in five hours, but were then obliged to spend another three f**king around sending memes to your colleagues because you weren’t allowed to go home. Now everyone knows the truth, you don’t ever have to go back.