Sudoku, and four other hobbies that are life-drainingly dull

THANKS to the miracle of television nobody needs hobbies. Yet people still piss away their free time on these dull activities:

Only remotely fun if you enjoy numbers, little grids, and pointless challenges. Sudoku players justify their miserable hobby by saying it staves off mental decline, but is it worth it? Most people would rather fry their brain with Netflix and social media than drag out their existence with a shitty numerical puzzle.

Playing the dullest card game on a computer is a thrilling hobby if you’re in an IT class around the turn of the millennium and you already know Microsoft Excel but wanted a few days out of work. Even then Minesweeper would be more socially acceptable. If you’re still playing it, show some self respect and fritter away your life on Candy Crush Saga instead.

If you would like to eat a fish, they are widely available in supermarkets. If you would like to sit in some tranquil countryside, you can easily do so without coaxing a living creature to impale its face on a hook. Angling is nowhere near as enjoyable or hilarious as Mortimer and Whitehouse make it look in Gone Fishing, so spare yourself the embarrassment of wearing a gilet.

Anyone voluntarily standing in pissing rain by a level crossing waiting to spot a delayed goods train to Hull is just trying to work up the courage to throw themselves under its wheels. Stop collecting numbers and ask for help. You wouldn’t be doing this if you were okay.

The next six things we're taking away from poor people, by the Government 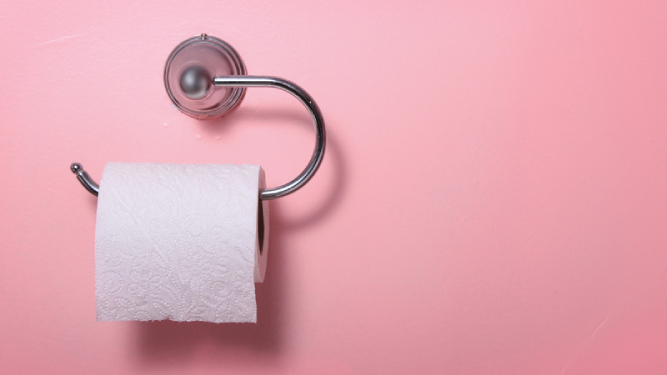 YOU scrounging paupers have had it too easy for too long. Here’s what we, the government, will be taking away from you this month:

Early humans used leaves to wipe their rear ends for centuries and it didn’t do them any harm. We’re bringing this back because it costs us nothing and we can say it’s more eco-friendly than toilet paper. Plus trees are  covered in leaves, so people struggling to make ends meet are just too shiftless to pick them up.

Pennies are much heavier than banknotes or credit cards or ApplePay. So by pinching spare change from the destitute’s wallets they’ll feel lighter and have a spring in their step on their daily five-mile trudge to the food bank. We’ll sell this bullshit with a slogan like ‘lightening the load.’

Yes, that £1.55 steak bake filled with ambiguously sourced meat may be a poor person’s one beacon of light on an otherwise desperate day, but if you’re nourished enough to buy food you might buy other stuff and force up inflation. Instead we’ll redirect the funds into propping up profiteering energy giants and their hedge fund investors.

There’s no gas anyway so they’re redundant. Ripping them out in time for winter means the poor people won’t run up unaffordable fuel bills in an attempt to stay warm. The resulting hole in the wall will improve air circulation, protecting the deprived from Covid. Although they’ll still selfishly clutter up hospital wards with hypothermia. You can’t win with them.

No tree means no pressure to put presents under it. And as there’s going to be a national toy shortage this is music to the ears of parents keen to avoid disappointing their kids. Instead, everyone can look at the empty corner where their presents should be on Christmas morning and imagine their gifts, which is much more budget friendly.

The roof from over their head

Ripping off the roof from a poor person’s house creates a massive fire escape. It will also look like we’re doing our bit to remove expensive flammable cladding which we couldn’t give a shit about. This is what we meant when we said we’d ‘build back better’, because the more accurate ‘f**k over poor people’ isn’t hitting with focus groups.