Teenager better than his town and everyone who lives there

A 17-YEAR-OLD is absolutely convinced of his inherent natural superiority to the town he grew up in and all its residents.

Tom Booker, who has spent his entire life in the fairly pleasant town of Nantwich in Cheshire, is contemptuous of all those who do not realise how shit it is and has vague plans to show them all.

He said: “Everyone here just wants to go to work, watch garbage on TV and wash their cars on Saturday like zombies. They’re all dead inside. Literally dead inside.

“I’m better than this place. I’ve got plans, plans to get incredibly rich in a creative field though I’m not sure which one yet. Then they’ll be ashamed of failing to recognise the genius in their midst.

Friend Nikki Hollis said: “Tom says a lot of things like ‘This town won’t get me,’ while staring out across its rooftops, as if there’s a plan to kidnap him and chain him to a Greggs counter.

“He’s so sure he’ll make it out of here and do something amazing with his life. So far he’s only applied to Keele University, but you’ve got to start somewhere.”

Colleague makes Notre Dame fire all about him 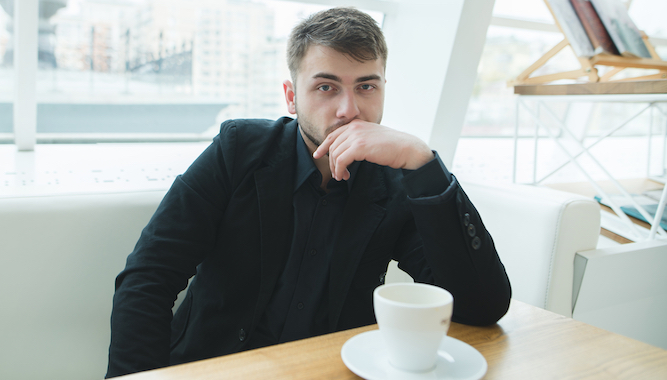 A BRITISH man who visited the Notre Dame cathedral in 2003 is telling everyone how badly the fire has affected him.

Julian Cook, aged 31, has been stressing his personal and emotional connection with the Paris landmark which he believes he visited on a school trip when he was 15.

Colleague Joanna Kramer said: “Julian just kept looking at a news story about the fire, sighing, and staring vacantly at the air-conditioning unit.

“When someone made the mistake of asking what was wrong, he said he just couldn’t stop thinking about how the heart had been ripped out of one of the great treasurehouses of European civilisation and sorry if he cried.

“He said he’d considered not coming in but decided to soldier on through the heartache, but please excuse his shudders of agony at the thought of the place in flames. I didn’t even know he’d been to France.”

Cook said: “I still remember the breathtaking view across Paris from the top of its iconic white steps. Oh shit that’s the Sacré-Cœur, isn’t it? I’ve mixed it up with the Sacré-Cœur.”