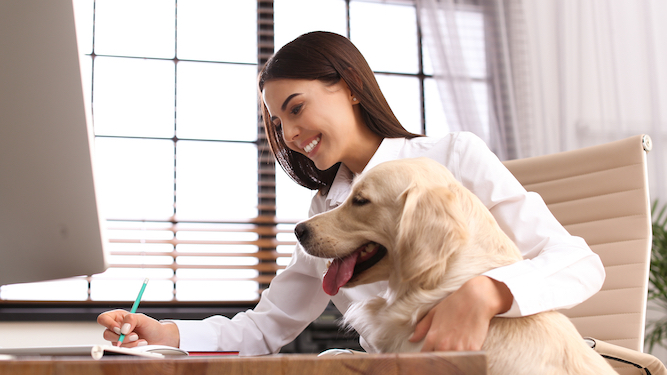 IS government plunging your area unfairly into lockdown even though the virus can’t spread between detached houses? Follow these pointers to sail through it:

Schools are remaining open to take your marvellous, high-achieving, frankly inconvenient children off your hands. Pass the time until 3pm by spending an hour on a new hobby like needlework, poetry or petting a miniature horse and the other five hours bragging about it online. And necking prosecco.

A spare bedroom won’t do as a home office, not the second time around. Either convert it to something intimidatingly well-shelved or go the summerhouse route, taking your social media followers through every stage from delivery to painting to broadband installation. Then sit in it bored because you’re on furlough.

Smug homilies about home being more important than ever are the perfect accompaniment to videos of you hoovering a seemingly endless landing. Never mention that your cleaner’s still coming because you’ve insisted she’s a key worker over her haltingly-voiced objections.

Children home, forcing you to sober up? Hours to kill before they can be sent to bed? A quick tracking shot over their wonderful homework signals your pride in them before you stick them on the PS4 and retire to your home office to watch Pointless.

Despite your best efforts stress is inevitable. If everything feels too much run yourself a hot bath for you-time, or drive to your second home to relax on your own terms.

How to be the biggest fireworks arsehole on your street 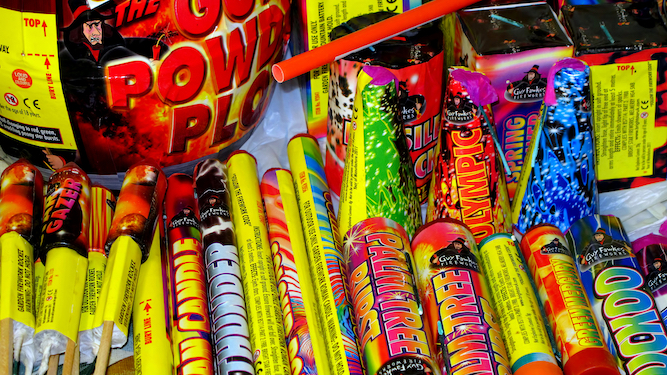 LOCKDOWN approaching? Revive the nation’s Blitz spirit by setting off enough explosives to destroy the Isle of Man. Here’s how:

Any firework with Fountain, Magic or Enchanting in the name is sparkly bullshit. Names like Plasma Attack, Firebomb Apocalypse or Supernova Twatcracker give you more bang for your buck.

Leave out the Catherine Wheels

While commemorating the execution of a Catholic in the Guy Fawkes’s Day spirit, Catherine Wheels are a bugger to put up and never work. Only fun when it falls off, fizzes round the garden, then Dad stamps on it and gets a red-hot nail through the sole of his welly and his foot.

Professional firework displays have a soundtrack synchronised to the fireworks, but even never synced that well. So your attempt to do it with an iPhone and a Bluetooth speaker will be catastrophically bad even before it included Ed Sheeran and Cotton Eye Joe.

Fire loads of screechy ones

Big bangs are fantastic but expensive. Keep your neighbours awake between your Gulf War and Gulf War II fireworks with a selection of small screechy ones they can find blocking their gutters in spring.

Save the best until last

Got something the size of a wedding cake called Tsar Bomba 1961? Save it until midnight, ideally leaving ten minutes’ silence beforehand to convince everyone it’s over. Then a round of raucous cheers.