A COUPLE who believe homeopathy is better than Western medicine are to teach their children everything they need to know about the world.

Fiona said: “State school? Don’t make me laugh. Brainwashing indoctrination to turn out cogs for the capitalist machine, more like. They have to wear uniform. Says it all.

“I’m most looking forward to teaching them the truth about 9/11, the facts about mind-controlling chemtrails and how vaccines are brain implants from the lizard people.

“Maths we’ll be taking back to its Eastern, Buddhist roots, in English lessons the emphasis will be on creativity and the oral storytelling tradition, and history is racist.

“We did worry about socialisation, but there’s a strong risk they would have touched plastic and developed crippling chemical sensitivities.

“We just think it’s really important that they receive a well-rounded education that they can apply to the real world.”

Five-year-old Fae said: “Four plus four equals whatever I want it to because I don’t limit my choices.”

UK demands vaping but for booze 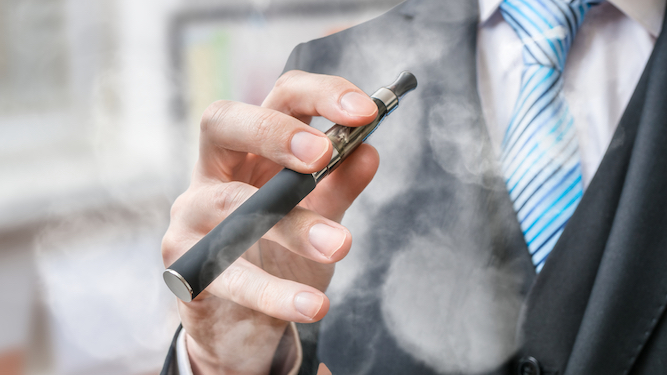 BRITAIN has demanded scientists come up with something like vaping, where nicotine can be enjoyed safely and conveniently at any time, but for alcohol.

The new gadget will allow thirsty Britons to satisfy their constant need for booze in their workplaces, while driving and while caring for kids without any health risks.

Receptionist Nathan Muir said: “It’ll probably be like a little pen that lights up, same as vaping, but when you draw on it you’ll get nice and pissed.

“But you’ll be fine to do it during the day or on the motorway or whatever because all the dangerous stuff’s been removed by a technical process.

“You’ll be able to use it as much or as little as you like and you won’t be an alcoholic, and when it runs out you just pop in a fresh cartridge which come in flavours like pina colada, mojito and single malt.

“There’ll be no social stigma attached, nobody’ll be able to criticise you for it, there’s no bullshit like driving bans or anything like that. Now all we need is the fucking scientists to get their heads out of their arses and invent the bastard.”