SOME people – usually second or, laughably, third or fourth children – challenge the supremacy of the first-born. Let’s lay this to rest:

Your first experience of key life events – first kiss, first wedgie, first wank – is always the most powerful. It’s the feeling you chase forever and never recapture. That’s what it was like when Mum and Dad had me, the best one. All other kids were just a futile attempt to chase the high.

It’s all there in the photographs. Canvas print after framed photo after loving album of my adorable face. The second kid is only ever pictured with me. The third kid never gets pictures printed at all. There’s no photographic proof of the fourth kid’s existence until he’s seven.

Who got bought new clothes for and who spent their childhood in my hand-me-downs? Even if everyone assumed you were a boy in my Spider-Man trousers and you fell in a ditch when the wheel flew off my old bike. Because I, the firstborn, am worthy of both expense and concern.

Everything you did as a teenager? Having your girlfriend over for an uninterrupted night of dry humping? Drinking so much at a christening you puked in the door pocket of Dad’s new Astra? I broke those rules first. I fought for your right to do those things and normalised them. I’m a legend. Not once have you thanked me.

The expression is ‘heir and a spare’ not the other way around. I’m the heir because I’m first. The Royals know how it works. And yes, when the parents snuff it I’ll be getting the lot. You can look after them in their old age, though. They’ll tell you all day how I’m the best. 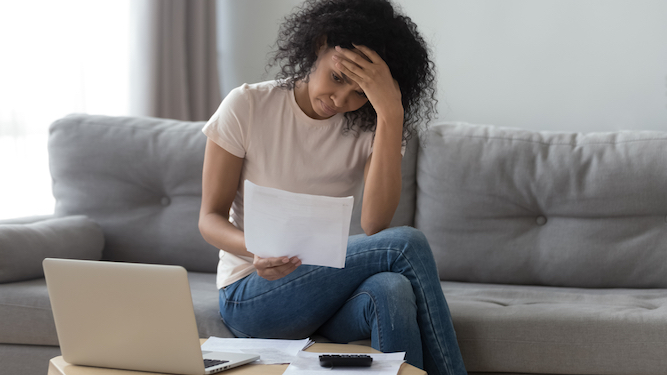