READERS of the Daily Express are to be introduced to a strange new world of news that is not about the weather.

Following the newspaper’s purchase by the Mirror group, its loyal audience is to be gently brought into a landscape of government policies, economics and sentient people who live in other countries.

Express reader Roy Hobbs said: “No, see what it is, we’re going to be hit by an unprecedented winter snowbomb so we need to take statins.

“Someone’s doing Brexit? People? I thought it was a natural phenomenon caused by low pressure in the West Midlands.

“And I had no idea they were still making new celebrities. I thought they’d stopped after Kate Moss was involved in that hurricane.”

Express editor Julian Cook said: “We’ll have to go slow. We’ve inadvertently managed to convince them that migrants fall from the sky, like rain.” 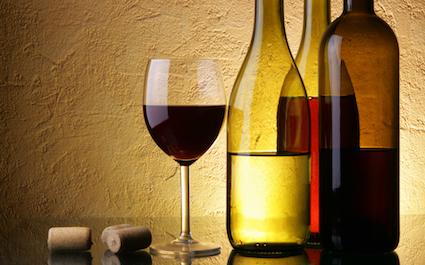 A NEW campaign encouraging Britons to spend every night of the week getting hammered also advises them to enjoy alcohol responsibly.

The advertisements which run across television, radio, and the internet, suggests to Britons that the answer to all their problems can be found in a bottle, with a single caveat.

A spokesman for the boozing industry said: “For God’s sake enjoy alcohol responsibly.

“But that said, as long as you’re enjoying alcohol responsibly why not enjoy it a lot more? Like daily?

“There’s nothing wrong with drinking every night as long as you stick to that simple guideline, or even in the day if you fancy it. Everyone used to in the 1970s.

“Get smashed as often as you like. A swig in the morning can really smooth the edge off the day. But never, ever, drink irresponsibly.”

The development follows the gambling industry’s ‘When the fun stops, stop’ campaign, which has seen millions leave delightful high street bookmakers when the laughter and merriment finally dies down.