The keen football fan has not really said anything since just after 7.30pm last night, apart from a few grudging acknowledgements about it being a historic win he supposes if you want to look at it like that.

Instead he spent the bulk of yesterday evening and this morning scowling into his phone, absorbed in chat with a WhatsApp group of fellow male football enthusiasts, sharing memes he refused to discuss and only breaking his silence to laugh bitterly.

Girlfriend Grace Wood-Morris said: “It’s weird because he’s well into football, so I thought he’d be pleased rather than sullen and narky.

“Whenever he sees the girls celebrating, for example that fantastic moment when they invaded their manager’s press conference singing ‘football’s coming home’, his bottom lip is stuck right out and his hands involuntarily clench.

“He even said ‘shall we turn this off and put Love Island on’ when I was watching them recap the triumph on the news, and he hates Love Island. I wonder what could have upset him?” 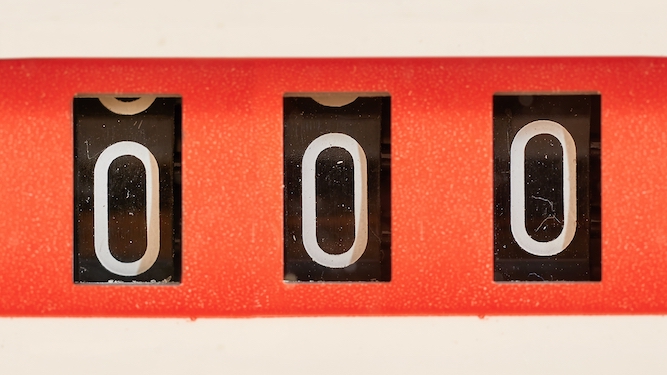 ENGLAND’S official years of hurt counter has been reset from 56 to zero, operators have confirmed.

Following the Lionesses’ triumph yesterday, the device has been rolled back to nought and will remain so at least until the men’s team buggers everything up in Qatar.

Ryan Whittaker, who looks after the counter for the FA, said: “It was only last year that we added an extra digit, in anticipation of 100 or more years of hurt in our future.

“Now, if asked how long it had been since England won a major international football tournament I’d be able to point to it and say zero. Nil. Zilch. I’d have to measure the time in hours and minutes, which is f**k all.

“Zero years of hurt doesn’t really have any dramatic weight. If anything, chanting that in a stadium would sound like gloating. Nonetheless we’d have every right.

“Even if the lads f**k Qatar up, which now we’ve seen how a proper team does things seems increasingly likely, I reckon we could say that since it’s a joke tournament in a desert country in winter it doesn’t actually count.

“Really lifts the spirit seeing those zeros. Christ we were lucky Alexandra Popp injured herself though. She’d have wiped the floor with us.”