Couple lower their standards enough to marry each other

A COUPLE have separately decided to lower their standards for the ideal partner all the way to marriage, they have confirmed.

Both Tom Booker and Helen Archer had always hoped to end up with someone better-looking, funnier and more successful but have accepted that, as they are in their mid-30s, it is not going to happen.

Helen said: “My red lines were above six foot, runs his own business, like hanging out with a best friend. Tom’s five foot nine, sells his old Xbox games on eBay, and sometimes we get through a night without telly and without argument. He’ll do.”

Tom agreed: “Helen’s no Scarlett Johannson to look at, her sense of humour’s intermittent and emotionally she’s unavailable. But at the end of the day it’s probably better than being alone.”

Sociologists believe that significantly reducing expectations is the leading cause of marriage in the United Kingdom, with ‘concession marriages’ making up 75 per cent of the total.

Wedding guests have been asked to contribute to a honeymoon fund which will be spent on a holiday six levels down from the one Booker and Archer had always dreamed of.

Audible gasp in Waitrose cafe as woman arrives without KeepCup 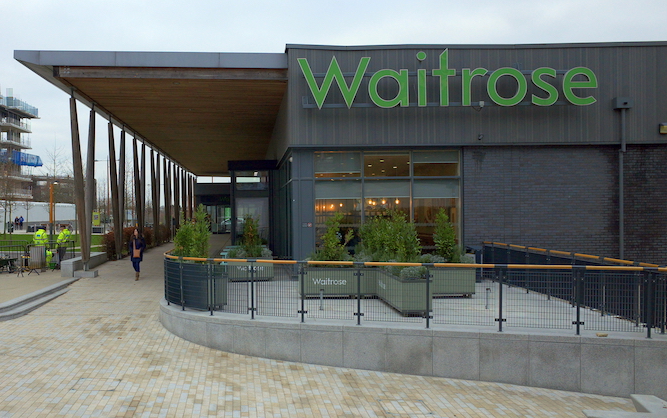 A WOMAN who really needed a coffee faced public humiliation after trying to order at a Waitrose cafe without a reusable cup.

As Francesca Johnson reached the counter there was an audible gasp and several really loud tuts.

Johnson attempted to blame her crime on ‘feeling a bit poorly and being late for a meeting’ before begging for a disposable cup ‘just this once’.

Tom Logan, who was two places behind Johnson in the queue, said: “She seems to think she’s above the law. It’s particularly evil because there are some really nice KeepCups now, with Cath Kidston prints and everything.”

A tearful Johnson was forced to do the walk of shame to the KeepCup aisle to buy a replacement.

She said: “They only had those dull bamboo cups in stock, not the pretty, collapsible silicone ones. I had to buy one so ugly that I’ll never use it again.