A COUPLE are strongly considering splitting up after deciding to turn off their phones for an entire evening.

Tom Logan and Nikki Hollis are bitterly regretting abstaining from their phones after a tedious and socially awkward evening of quality time.

Hollis said: “I thought it would be nice to spend some quality time together but once we’d covered ‘How was your day?’ we’d got fuck all to say to each other.

“After a short, stilted conversation about making pasta followed by tense silence I was gagging to mindlessly look at pictures of people I barely know having a nicer time than me on Instagram.

“Or videos of monkeys on skateboards or whatever. Just anything that’s more interesting than talking to that boring bastard Tom.”

Logan said: “Having quality time with Nikki was tolerable – just – but she doesn’t have the challenge and interactivity of a really good game on my phone.

“Also I’m sure she was waiting for me to be distracted so she could sneak her phone into the loo. That’s a side to her I haven’t seen before, the devious cow.”

Logan and Hollis are now planning to give their relationship “one last go” by spending an entire evening in silence posting on Facebook.

How to tell people you don't want sodding children 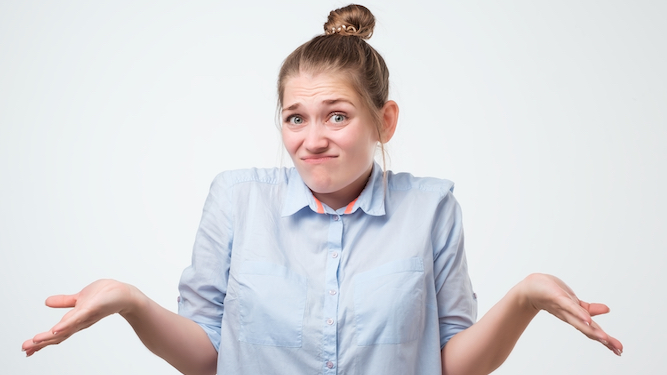 DO friends with kids try to make you feel like a failure for not having any? Here’s how to explain without just saying “because they’re fucking annoying”.

You can barely keep a gerbil alive

It’s surely reasonable to choose not to be responsible for another living being if you think you might forget to feed it for so long it ends up eating its siblings. This applies equally to small rodents and small children.

They’re bad for the environment

When someone attempts to suggest that not having children somehow makes you selfish, just ask them if they want to live in a resource-plundered wasteland choking on carcinogenic pollution. They will soon be quiet.

Explain that you thought about producing a small ungrateful person who sucks up all your money and still whines that you won’t blow £200 taking it to Peppa Pig World, but decided to buy a massive telly instead. Selfish? Nah, sensible.

Your job compensates for not having children

Not in the loony workaholic sense, but going to work is an endless nightmare of unreasonable behaviour, stress and inane conversations. Which is exactly like having children, but you get paid and can go to the pub more than once every three months.

If all else fails, tell your well-meaning friends with kids the truth. They’ll probably break down sobbing and agree with you.