A MAN who thinks he would have been a famous rock star if he had not had a family would not have been, it has been confirmed.

Tom Booker blames his lack of global musical success on his three children, despite having no talent whatsoever.

He said: “Who knows where I’d be now? Probably touring the world with my band, driving fast cars and dating beautiful women.

“It’s just one of those sacrifices you make as a parent, but sometimes I do wonder what would have happened if I hadn’t been held back.”

Wife Emma Booker said: “Tom can play one song on the guitar, Basket Case by Green Day. It sounds shit.

“Now can you tell him to stop whining and come help me give Aiden his bath?”

Tom Booker added: “I would have learned more songs.” 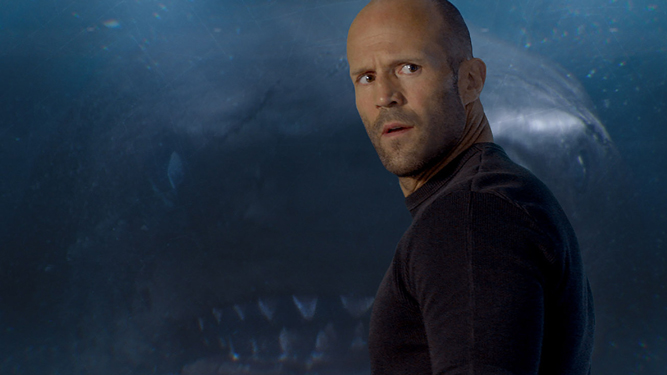 by Wayne Hayes, founder of the Statham Appreciation Society

AS a huge fan of the Stath I’ve always wanted to see him punch a giant predatory vagina – oops I meant to say shark.

Shit sorry did I say vaginas again? Duh! Clearly I meant sharks. I don’t hate or fear vaginas in any way, even if they represent a gaping maw of vicious female darkness that lurks in the shadowy waiting to devour innocent men who only want to enjoy football, affordable sports cars and the pub.

I think women are great, even if they are too daft to understand why The Transporter is the greatest film ever made, or to want a long-term relationship with me.

Although – and I know this might not be considered very ‘PC’ in some quarters – the I do like the idea of a film about a massive vagina that swims around eating men, or even just toying with their emotions and then callously rejecting them.

In fact I’ve already written a script called The Vadge in which Jase and his funny Chinese sidekick ‘Short Trousers’ face off with a 500ft labia in an underwater cave system. So if any film producers are reading this, give me a shout. But I will want to keep all the rights to ‘The Vadge’ spin-off burgers and pencil cases.