COLLEAGUES of a woman who is basically a slave to a vast evil corporation run by bastards have asked her why she’s being a bit moody.

31-year-old Joanna Kramer, who is being a bit quiet this morning, works in an administrative role from an insurance company whose business model is based on fucking over its customers. The rest of her team are morons who are obsessed with house prices and big tellies, she will probably have to keep working there until she is really old.

Team leader Stephen Malley asked Kramer: “What’s up with you this morning? You look like you got out of bed on the wrong side.

“Have you got period pains? Because you know that’s not a proper excuse, right?”

Tom Booker, who sits opposite Kramer, also wondered why she was in a mood and speculated that it might be because she needs a “good portion”.

Kramer said: “If you must know it’s because I hate this job, and you people, with every fibre of my being. And we’re all trapped in a stupid, vicious consumerist culture from which the only obvious escape is getting pissed a lot or death.

Parents with small children going on holiday because they're insane 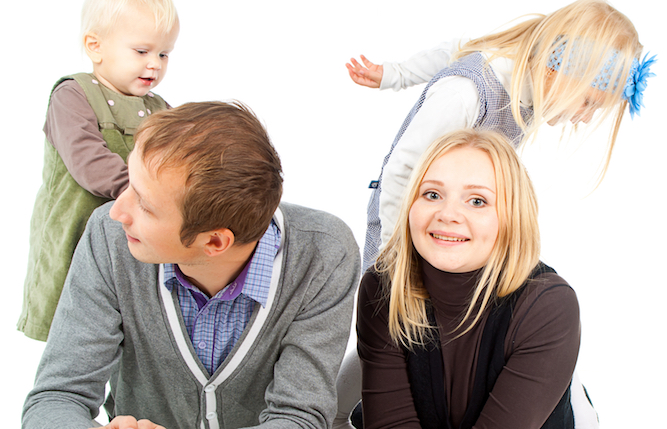 PARENTS with toddlers are leaving under their own volition for a summer holiday of nerve-shredding anxiety because they are out of their minds.

Nikki and Tom Hollis are willingly spending two weeks in foreign surrounds negotiating a minefield of potential toddler hazards under the guise of a ‘relaxing break’.

Nikki Hollis said: “We survived the 10 hour car journey by having ‘wheels on the bus’ on constant rotation which did have a slight effect on Tom who gnawed through his seatbelt.

“We’ve been chillaxing with a glass of Rose whilst keeping on a military level high alert for the open pool, dangerous reptiles and sun exposure.

“Tomorrow we’re going on a boat trip to see all the beautiful scenery with one eye whilst the other is permanently trained on the two toddlers trying to jump over the side or pull an old woman’s pants down.”

Nikki’s mother Betty said: “When we had kids we didn’t go to cafes and we certainly did go on holidays with little children because it just wasn’t part of the culture but mainly because you would have to be off your fucking nut to do it.”