THE start of the new football season has led football fans to try new ways of subjecting themselves to pain and misery.

Supporters have wondered if there are quicker and easier ways of experiencing disappointment and upset as their teams fall short of expectations yet again.

Fan Nathan Muir said: “I’ve tried hitting myself in the bollocks with a sock full of snooker balls. It bloody hurts but the pain wears off a lot quicker than following Coventry City.

“During the season I spend hours sitting on the sofa feeling tense and sometimes crying, so I’ve tried recreating that experience by encouraging my girlfriend to have affairs.

“It’s incredibly upsetting but it’ll save me a fortune on a season ticket.”

Aston Villa supporter Norman Steele said: “For me football’s all about the knot of tension in my stomach as my team is yet again unable to string together more than four successive passes.

“Luckily I’ve found I can recreate that sensation by tossing a coin to determine if I should hit myself on the shin with a hammer.”

Arsehole bouncer 'there to make sure everyone enjoys themselves' 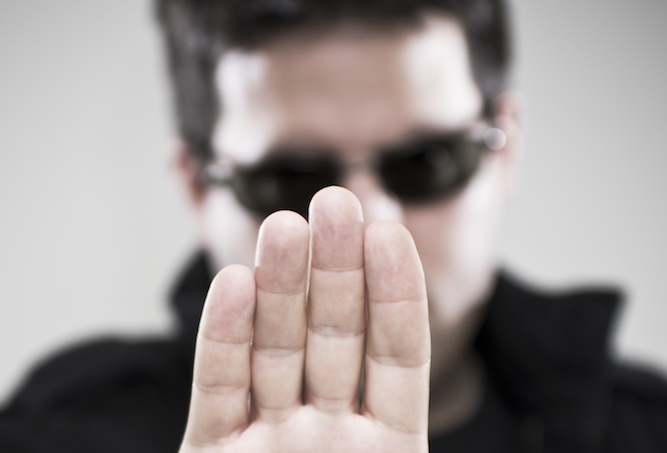 A NIGHTCLUB bouncer who enjoys intimidating people and pinning them to the floor is just there to make sure they have a good night out, he has claimed.

Doorman Wayne Hayes says he just wants customers to have fun, although he does also enjoy using his boxing skills to batter them given any excuse.

Clubber Tom Booker said: “It’s great the way Wayne looks at you as if you’re scum and says ‘No trouble, lads’ when you’re literally just standing in the queue doing nothing.

“Also there’s something about seeing a man in a headlock for repeatedly doing ‘the worm’ that gives a club a wonderful chilled-out vibe.”

Fellow nightclubber Emma Bradford said: “The presence of a frustrated MMA fighter intimidating you the second you step through the door definitely increases my fun.”

Hayes, who has connections to the local criminal underworld, said: “I’m just here to prevent any trouble, which I do by constantly threatening people about drugs and sometimes banging their head on the pavement.

“Now fuck off and enjoy yourselves.”