Every couple must be one morning person and one night owl

ALL couples must be made up of one person who springs out of bed at dawn and one that only properly wakes up at midnight, a survey has found.

The wide-ranging survey has found that long-term relationships must be based around cycles of wakefulness that are almost opposite, with a few overlapping hours at the weekend.

Dr Helen Archer said: “You can’t have two night owls in a relationship. Both of you up until 2am endlessly scrolling Facebook? How would that work?

“It is essential for the functioning of the relationship that one of you flicks the lights on at 6am while the other groans painfully under the duvet, having only crawled under there after an all-night gaming session.

“Then, that evening the night owl’s chirping away about binge-watching whatever’s new on Netflix while the other is slurring with exhaustion after one glass of wine and greying-out during QI.”

Early riser Eleanor Shaw said: “I went out with a bloke who got up at 6am with me. Always there, in my face, taking my alone time. Dumped him.” 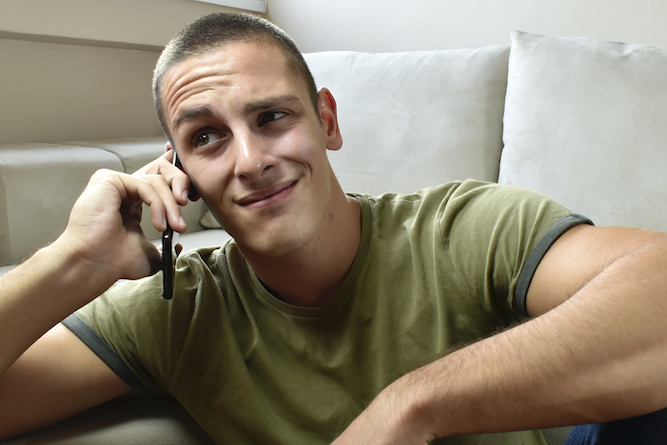 A MAN reported his neighbours to the police  after it emerged they were having much better sex than he has ever had.

Tom Logan, from Peterborough, became furious at the incredible intercourse next door, insisting it is against the law to remind him how bad he is in bed.

He said: “I think the man even gave her an orgasm. What happened to basic, common decency?

The couple have sent a hand written note to Logan apologising for enjoying the kind of sex he has never experienced and never will.