A GIFTED six-year-old is already panic-buying a card and chocolates for his mother at a 24-hour garage, his proud father has confirmed.

While his peers were producing thoughtful home-made cards with heartfelt sentiments inside, Ryan Logan wowed his father by totally forgetting about Mother’s Day until he went to bed on Saturday night.

“Even though they’ve been on about it at school all week, it wasn’t until he was in the bath when he swore and said, ‘is tomorrow Mother’s Day?’

“I confirmed it was and he gave me £5 – which I later found was from my wallet – to go and get something from the garage, which just about covered the cheapest cards and a tiny box of Celebrations.

“Even then he didn’t write in the card until this morning during a Fortnite break. So grown up.” 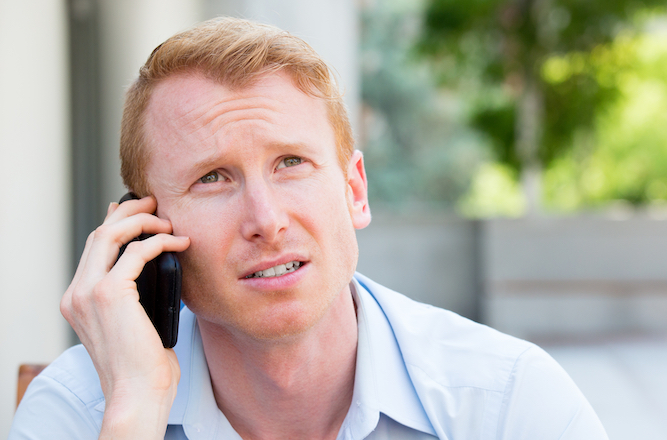 A MAN has called the UK’s Chief Medical Officer after accidentally drinking six alcohol units in a day to beg for urgent help.

Nathan Muir of Hitchin accidentally downed the lethal cocktail when out with friends before realising he had exceeded recommended daily limits by 50 per cent and it was probably already too late for him.

He said: “We were talking about Solskjær’s appointment. I was distracted. I didn’t realise I’d been brought a third beer until I’d finished it. By then it was too late.

“I sank to the floor in terror, a blood alcohol level of a terrifying 75mg coursing through my veins. I saw the Chief Medical Officer’s advice on the bottle and, in desperation, Googled her number and called her.

“Sobbing, I told her ‘I’ve had six units of alcohol in one day. Tell me straight, doc. Am I going to make it?’

“She asked my BMI, general state of fitness and the medical history then told me to drink water, lie down and wait for the poison to leave my system. And I lived.

“I’m never taking that kind of risk with my health again. I’m going back on the spliff.”