A MAN has guaranteed that sex is over forever by describing his latest experience as ‘totes amazeballs’.

Tom Booker and his partner were basking in a post-coital glow when he made the declaration and immediately ensured the intercourse would be his last with anyone.

Booker’s former lover Nikki Hollis said: “Looking back, I should have seen it coming. I’d already heard him say something was ‘cray’ and something else was ‘lmao’.

“When he said ‘totes amazeballs’ my ovaries sort of turned off until I’d made my excuses as to why I could never see him again.”

“This is sad Mr Booker, but good for everyone else.” 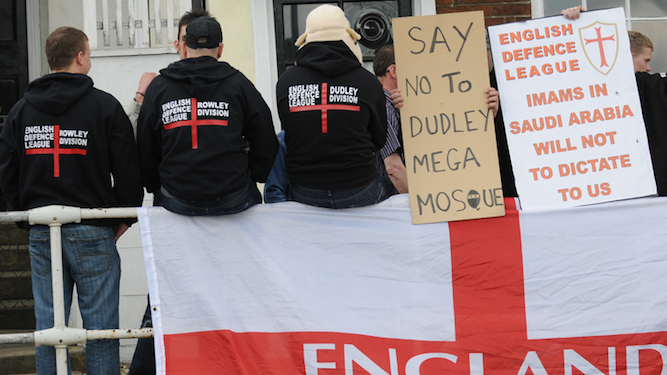 EVERYONE is being really nasty to racists at the moment and should be more bigoted, racists believe.

Racists have been shocked and upset by the prejudice they face merely for hating ethnic minorities, spouting aggressive nationalist bile and wanting mass deportations.

English Defence League member Wayne Hayes said: “After Brexit, the Windrush scandal and the ‘hostile environment’ I thought society was finally accepting me for the incredibly horrible twat I am.

“So imagine my shock when someone on the internet called me ‘racist scum’, and worse. All I’d said was that Muslims are ‘a fucking disease on England’. Why do people have to be so mean?

“So-called liberals are a bunch of hypocrites. If they really believe in a plurality of opinions they should be calling people ‘Pakis’ from time to time. And thinking it’s hilarious, like I do.”

Retired shopkeeper Mary Fisher said: “I was harmlessly pointing out how ‘blacks’ do all the crime when my granddaughter launched into the hate-filled tirade ‘Oh, don’t be ridiculous, Nana’.

“Abusing racists based on nothing more than the noxious views they keep shoving in your face is a form of racism too. I actually believe that.”