Middle-aged man praised for having girlfriend in same age bracket

A 45-YEAR-OLD man has been congratulated for having a girlfriend born in the same decade as him.

Joseph Turner of London has received widespread acclaim for his new relationship with a woman only six years younger than he is, instead of one who was born when he was a teenager.

He said: “I’m not calling myself a hero. That’s for others to do.

“As an accountant from Penge who still has his hair, it would be perfectly natural to set my dating app for women aged 24 to 32. If I want wrinkles and emotional baggage, I can look in the mirror.

“But I stumbled across Hayley in a bar and we discuss the same kids’ TV and only like bands from the 1990s. She doesn’t text too much, she says ‘the Chunnel’ and we spend the weekends knackered from work. What a bloody relief.”

“It’s an entire societal realignment and he’s in the vanguard. Take that, Leonardo DiCaprio.”

We know the difference between wanking and running, fitness trackers confirm 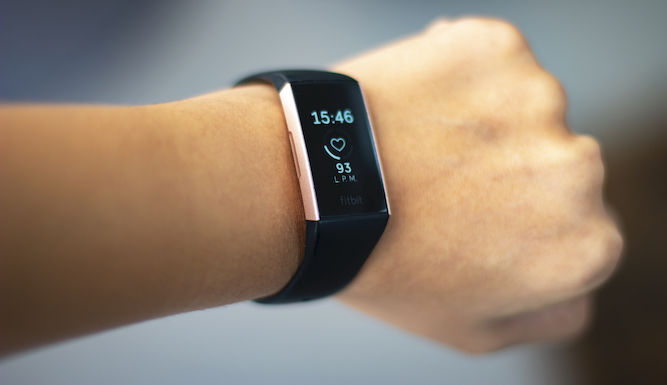 A MANUFACTURER of leading fitness trackers has confirmed the product does not confuse going for a run and having one off the wrist.

FitBit has released a statement informing users that the arm movements are distinctly different so no, you can not toss off and get your steps in.

A spokesperson said: “The motions are similar, yes. And movement of the hand or wrist in a repetitive motion, linear or circular, will score you a few. But we know.

“You’re not only cheating yourself, you’re giving us a perfect 3D model of your wanking habits and an annual frequency graph. We’ve got all the data, it’s not pretty.

“Everyone does it but, Graham of Bournemouth, eight times in a day is too many.

“And we’ve just been bought by Google. Prepare for your targeted ads to get really uncomfortably specific.”