A BUDDING romance between two bus passengers has been ruined by the vile aroma of urine emanating from the vehicle’s rear.

Attractive brunette Lucy Parry, who was sharing a seat with Martin Bishop, tumbled into his bulging arms when the bus turned a sharp corner, and attraction instantly blossomed.

Witness Nikki Hollis said: “It was like something from a romcom, lots of eye contact and batting of lashes. But then their noses started twitching and scrunching, which doesn’t happen in the final scene of Four Weddings.

“It hit him first, her a second after. You could see the horror register in their eyes, as their dreamy moment was ruined by the stinking reality of being on a piss-sodden bus in the suburbs of Hull.

“The allure that had built up between them was shot to shreds. Things got even worse when a mystery stream of liquid slowly crept up the aisle towards her open-toed shoes, causing her to change seats.

“Personally, whoever produced that smell is a hero of mine. Gave those attractive bastards a cold shower. A cold, golden shower.” 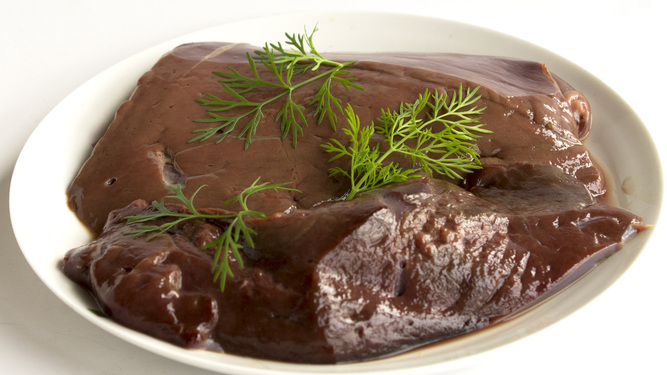 DESPITE the existence of supermarkets and Deliveroo, some older people still claim to like foodstuffs that were surely a result of wartime food shortages. Why not try these tasty treats?

Mmm, a lovely refreshing hot beef drink. Luckily society came to its senses and realised that drinking a steaming mug of thin gravy was mad. There’s a reason there isn’t a Bovril equivalent of Starbucks, where millennials go to fill their keep-cups with beef stock.

Liver is a food that you’re supposed to wash in milk, in order to remove as much of the taste of liver – from the liver – as possible. Frankly, that’s a damning assessment. Also, if you go into a butcher to ask for some, there’s no way you won’t sound like Hannibal Lecter.

If you ever find yourself feeling hungry, tripe is one of the best foods to fix your appetite. Simply imagine tucking into a plate of steaming stomach lining and you will be so sickened your hunger will disappear. When people talk about life being ‘better in the old days’, tripe is proof that they’re talking from their arses.

Whether you admit it or not, everyone had a favourite set of grandparents. An easy way to decide between them would be to remember if either of them ever made lunch for you and served up some ‘brains on toast’. The hammer-blow of revulsion was made even worse as you no doubt initially thought they’d said ‘beans on toast’.

Aspic is a sort of savoury jelly that has an assortment of other foods randomly suspended in it. Seeing chunks of spam and egg preserved in beige jelly makes the entire thing look more like weird modern art than anything you’d want to call dinner.