You don't actually like each other, and five other relationship red flags

IS your romantic relationship the envy of your friends, or is it held back by not being able to stand each other?

You’ve got this far on the first flushes of love, sexual attraction and a mixed feeling of obligation and relief. But six months in, she thinks you’re a naive idiot socialist who leaves the toilet seat up and you see her as a borderline Nazi dangerously obsessive about ironing clothes. You have no future but hatred.

You never see each other

It’s tricky to balance work, hanging out with the girls, and your sudden urge to go to the pub alone rather than spend time with the supposed love of your life. When you’re doing everything in your power to not waste an evening on him and he couldn’t give a f**k either way, maybe reconsider your commitment.

You do everything for them

Marriage vows contain ‘for richer or poorer, in sickness and in health’ for good reason, because over 40 years or so shit goes down. But if you’ve been on four dates and he’s already bringing laundry over and quitting his job so you can support his bid to play videogames full-time, this might not work out.

Your love is tempestuous, but does that make it any less real? When you’ve already been together multiple times and split because you’re entirely incompatible? Does that mean you won’t get your happily-ever-after? Yes. It does.

They’re in a relationship with someone else

Devoting all your time and attention to someone who’s not strictly single? Who is, in fact, already in a committed relationship and showing no signs of ending it? Who’s married and only interested in you for a quick adulterous shag? She may not be in it for the long-term.

They say you should marry your best friend, and as dogs are man’s best friend you might think you’ve gamed the system here. You haven’t. You are very desperate and very, very wrong.

Player husband dropping hints he still has sex with wife 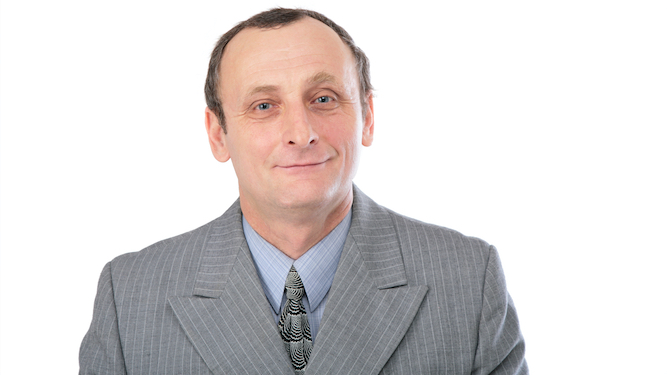 AN office worker is lording it over his colleagues by alluding that he still occasionally has carnal knowledge of his wife.

Durham-based facilities manager Tom Logan enters the office dropping hints that he and his wife of 16 years have engaged in intercourse as frequently as four times a year.

Co-worker Francesca Johnson said: “He makes it so obvious, languidly yawning around the office saying ‘me and the little lady had a bit of a late one’ and winking.

“How does a 47-year-old man think his colleagues want to know that he still has occasional, underwhelming, missionary position sex with his wife? How does that make us feel?”

Boss Martin Bishop agreed: “He struts sensuously around the office, trailing an outstretched hand lingeringly across the photocopier, leaving everyone in no doubt that he enjoyed marital relations that weekend.

“It’s absolutely out of order for a man with two children and a property portfolio to be flaunting a semi-active sex life. But when I try to confront him about it, I’m intimidated. How can I rein in that stallion when I’ve not made love since the first lockdown?”