FACEBOOK is changing its ‘People you may know’ feature to ‘People you don’t like’, the company has announced.

The social media giant says the move is an attempt to be more ‘honest and open’ about trying to hook you up with various twats you have no desire to be in contact with.

Facebook user Nathan Muir said: “I was helpfully reminded that I know Steve Horton, but I’m not that keen to be friends with someone who called me ‘bender’ for three years at school.

“I’ve also got a horrible feeling he lives in the past and will invite me to the pub to talk about girls I barely knew at the time. So it’s ‘Accept friend request’ then I’m ignoring him forever.”

Fellow user Nikki Hollis said: “Yes, I know Clare Lightfoot. She doesn’t like me and I don’t like her, so what’s the point? I can still look at her page and laugh at her latest shitty haircut.”

Facebook CEO Mark Zuckerberg said: “People responded negatively to 96 percent of the faces shown by the ‘People you may know’ algorithm, rising to 100 percent if you went to school with them.

“We have no idea why people don’t want to meet people they hate, but we can probably install a feature that automatically invites them over to your house.”

Recommended serving sizes told to mind their own f**king business 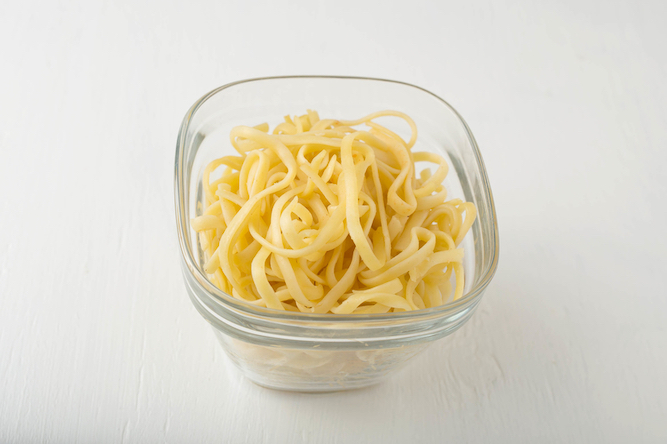 SO-CALLED serving sizes have been told to go fuck themselves.

Consumers have universally condemned the completely made-up values determining that three fifths of a chocolate bar is a normal amount to eat, and that four Pringles is enough.

Holding up box of cereal and a bowl, Consumer Helen Archer said: “Apparently, I’m only supposed to fill this up half way. Why isn’t it half as big then? Riddle me that, geniuses.

“A serving size is when I’m full and not before.”

Serving Size Coordinator Wayne Hayes “I have my own method for determining serving sizes, and it involves a pen, a piece of paper and six cans of strong lager.

“They can’t fire me because I’m a violent maniac.”