Is Liverpool's comeback the most irritating of all time? 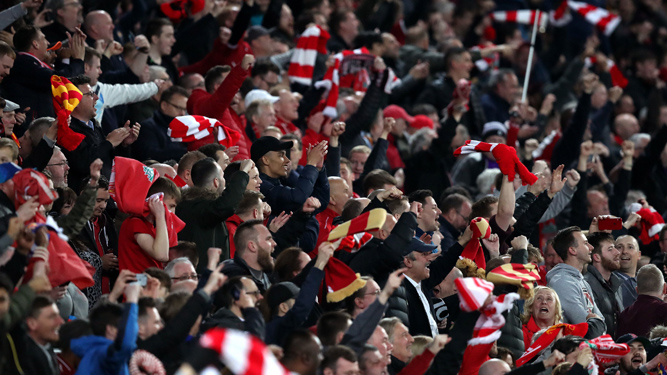 LIVERPOOL’S unbelievable comeback to beat Barcelona four-nil yesterday was intensely irritating for most of Britain. But was it the most irritating of all time? Check out the contenders:

Liverpool’s last infuriating comeback won them the bloody cup and meant they could put another bloody gold star on their replica bloody strips, the wankers. Bloody good game though.

Just as English fans had finally faced up to the team being crap, laughable and doomed to shameful failure, they ruin everyone’s summer plans by gallingly being decent again, the fuckers. Now we’ll hope and that’s the last thing we wanted.

The return of the baggy-trousered Mancunians got the nation in a frenzy to see them play their limited repertoire which you couldn’t hear because twats sang along to everything, even the guitar solos. Bonus: mostly the same twats as the Liverpool and United comebacks above.

We wanted Wispa back, not its sickly caramel-leaking brother. Fuck off. 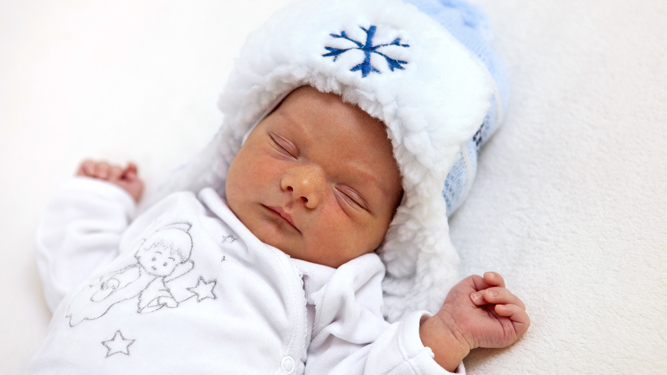 A TRIP to ‘meet’ a friend’s baby actually involved just staring at it, it has emerged.

Emma Bradford was invited to meet friend Nikki Hollis’s new baby Toby, only to find that the week-old infant was unable to talk or even sit upright.

Bradford said: “Naturally I was excited to meet this new person and hear all his opinions about politics, art and floating around in amniotic fluid ingesting nutrients through a cord.

“I was slightly disappointed to discover he has no means of expressing himself apart from the occasionally regurgitation of milky fluid. He didn’t even make eye contact and was actually asleep most of the time.

“I know he’s a baby but to be honest he could have made a bit more effort. I travelled 14 miles and I had to pay for parking."