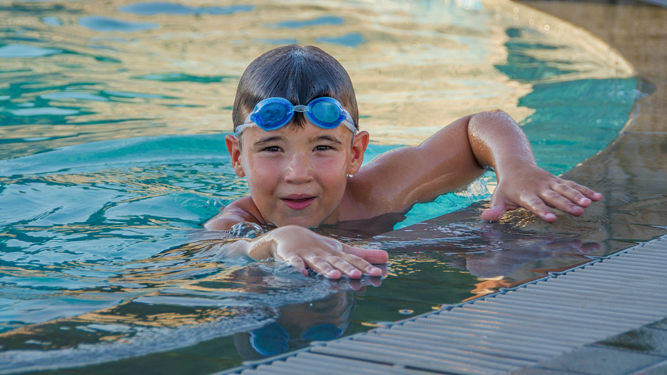 CHILDREN deliberately hold in all their piss until they are in a restaurant, car or swimming pool, it has been confirmed.

Researchers found that rather than go to the toilet when the need arises, under sevens prefer to wait until they have a full-to-bursting bladder where it is a huge problem.

Four-year-old Mary Fisher said: “I once drank four pints of water and then deliberately didn’t wee for three days before a trip to Cornwall.

“I pissed in every single service station on the M5. I went in bushes, laybys and in my dad’s reusable coffee cup. Best day ever.”

Daisy’s mother Emma said: “If we eat out she will always needs to go as soon as the food arrives, then she’ll have at least six more during the meal – which inevitably ends up going cold.

“If we don’t take her to the toilet and she pisses her pants, it’s all on us and she knows it.

Professor Henry Brubaker from the Institute for Studies said: “We thought children had weaker bladders. In fact they piss strategically to assert their dominance over adults, and also because they love dicking about with hand-dryers.” 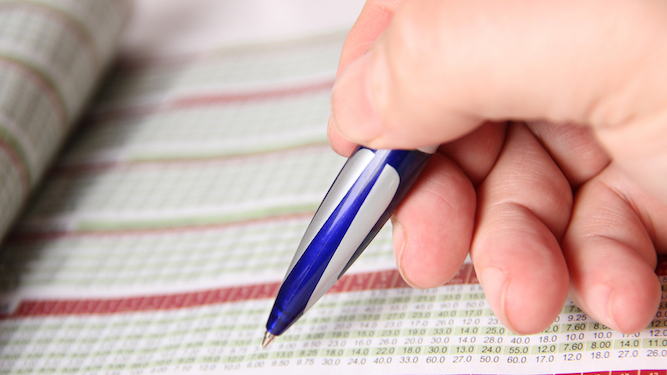 A WORLD Cup wallchart pinned to a bathroom wall has received its final entry just four days into the event.

The chart, which network specialist Nathan Muir received free with a magazine and carefully tacked up opposite the toilet, has become too much of a faff after just nine games out of 64.

Muir said: “It was Costa Rica vs Serbia that broke my resolve. I mean, who the fuck cares?

“I scanned across the other group games and saw upcoming classics like Poland-Senegal and Denmark-Australia and realised I wouldn’t care about the results of these matches if I was actually at the matches.

“Later on it’ll get important, yeah, but I’m pretty sure I’ll remember the opponents and score of an epic, nail-biting semi-final without needing an aide-memoire by the shitter.

“And there’s just something about updating a chart every time I have a bowel movement that makes it like a preview of how it’ll be when I’m 75.

“I’ll still leave the chart up until December, though. I’m a bachelor living alone, after all.”